This is the best day of my life! 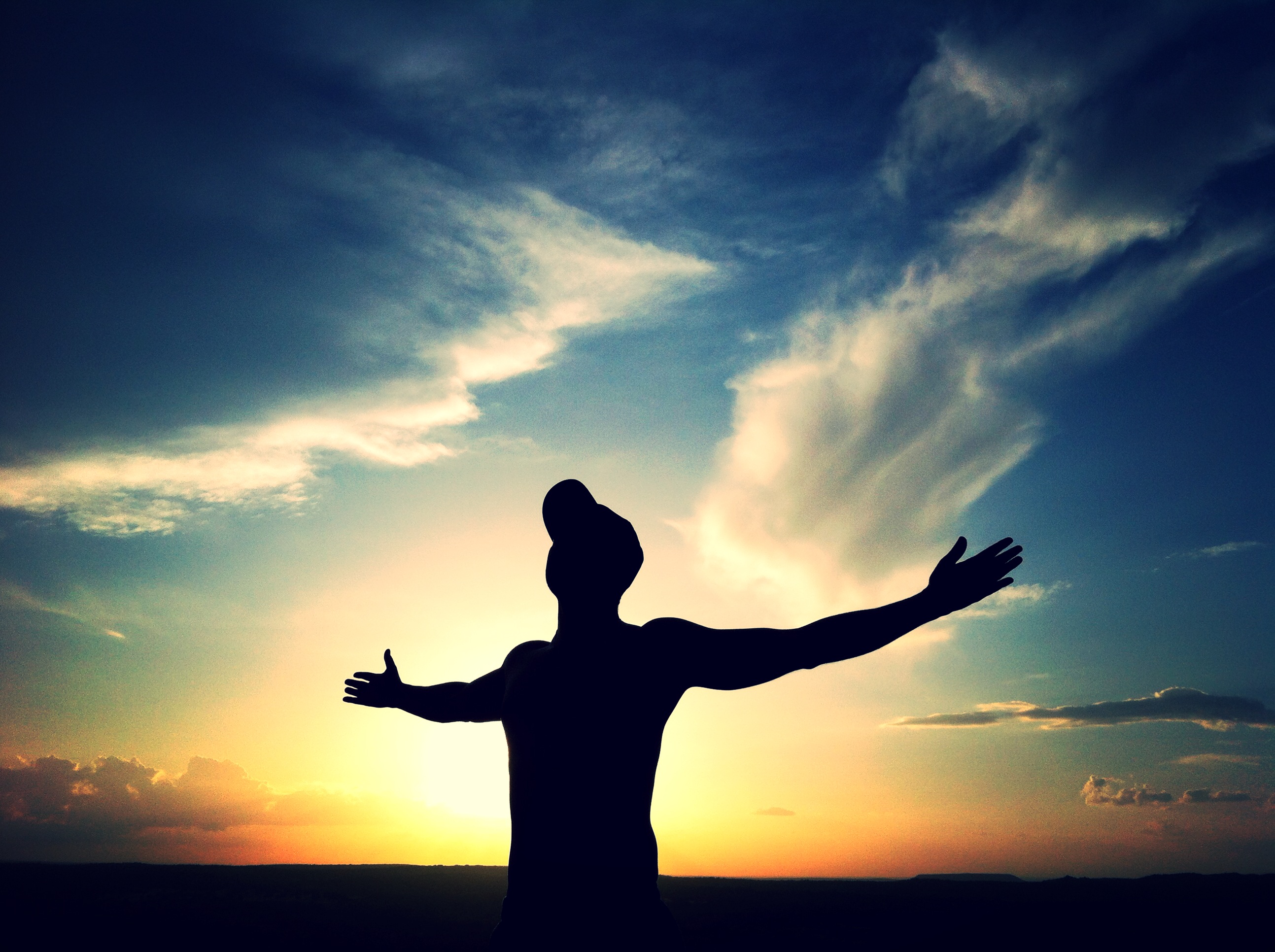 “So, how’s things?” I asked Shane when I met him at the start of the conference last weekend. I hadn’t seen him since last year’s conference.

“This is the best day of my life,” he said, enthusiastically.

Whoa! I wasn’t exactly expecting that!

“That’s awesome!” I responded. “What makes this day so great?”

“I decide every morning that today is going to be even better than yesterday; it’s going to be the best day of my life!”

Like me, Shane is an entrepreneur, and a life-long learner. He is also infectious; his enthusiasm for life encourages everyone around him

But he wasn’t always that way. He later shared from the stage how, not that many years ago, he’d been pretty down and out. Chronically ill, financially stressed, unenthused about life.

He was on stage to auction off donated items for his charity in Africa. For the past two years he’s climbed Mt. Kilimanjaro together with his leadership coach, working together to accomplish a monumental task, learning from the master teacher, and contributing to the lives of the Africans around him. Last year, they helped an orphanage with school supplies. Now Shane wants to go a step further and build the locals a fish farm. It will give them dignity, work and an economic base, and it will feed them.

I don’t know much about Shane’s main business, but evidently it is doing well enough that he can take the time for the charity and for his personal growth and learning activities.

Everyone who knows Shane, comments on his remarkable turnaround over the last few years. And even in the two years that I have known him, I’ve seen incredible change.

The live and silent auction went well. I don’t know how much money was raised, but it was a lot! And his impact on the crowd was huge. At the end of the Conference, he was among several presenters chosen to field questions from the audience.

Shane’s turnaround started with a decision—a decision to make every day better than the one before it. That decision is having an impact on the lives of both Africans and Canadians at Conferences.

I agree with Shane. I’ve often said things like “Happiness is a decision, not a response to circumstances.”

I, too, believe that we get ahead in life–we succeed–by making a decision to do so. If we decide each day that today is going to be a better day than yesterday, then soon it will be the best day of our life.

Shane is living proof of that.

Last week I shared about the new mortgage qualification rules that went into effect October 17. I invited your questions for further investigation and response. No questions were received. I hope that means that all was clear. Don’t hesitate to make further inquiries, though, if you have questions.

Meanwhile, as I’ve digested these changes a little more, I see that they may, in fact, have the intended effect of dampening the surging housing market. I think the measures were too drastic, though, suddenly knocking nearly 20% off the values of properties that would-be homeowners now qualify for. Prices will not drop that much—nor should they–and it just means that everyone’s expectations for home ownership have dropped a big notch. Home ownership will be pushed even more towards the wealthy, and be harder for the average consumer. More people will be forced to keep renting, putting even greater pressure on the rental stock and pushing rents higher.

It could become a vicious circle with very little net benefit, just a rearrangement of the winners and losers. It will keep Rent 2 Own as a viable option but change the qualification standards some and make it harder to find appropriate properties for clients.

It’s always worth trying, though, if you are in a situation where you cannot now qualify for a mortgage.

While we may not be able to control all that happens to us, we can control what happens inside us. –Benjamin Franklin