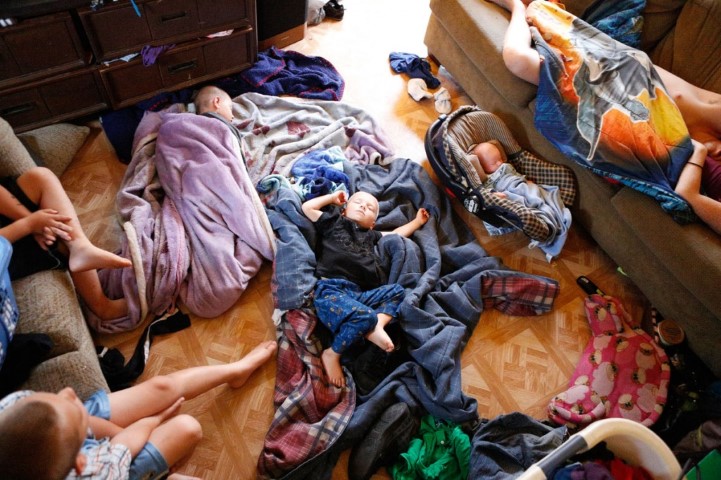 The front page headline screamed out of Friday’s Abbotsford News:

“NOT for rent: Abbotsford has tightest rental market in all of Canada”

Well, it’s probably better than the headline a few years ago when Abbotsford was, briefly, the murder capital of Canada.

Unless you’re one of those searching in vain for a place to rent (and you’re not on someone’s hit list, I suppose.)

The story featured a mother of three who was essentially couch-surfing because available accommodation was so tight. Three children does not make you a prime applicant in the competition for available rentals.

It should be noted that Mission’s situation is only slightly better than Abbotsford’s. It’s a Fraser Valley problem, and a Lower Mainland problem.

Why the scarcity of housing? The paper cited a few reasons. New people moving into Abbotsford was mentioned along with bad timing in the construction of new units. There is legitimacy to both those arguments.

There are some deeper reasons, though, and most people don’t want to talk about them. But I will.

One, the cost of housing is way out of whack with the average incomes of people. Like so many people who can’t afford to buy at the current housing prices given their income levels, renters can’t afford the rents they would have to pay if landlords charged enough to cover their costs and make a little profit. So, there is not much incentive for homeowners to provide rental units or go into the rental housing business. Would you want to be a landlord if you lost money every month to rent it out at rates people can afford to pay? More and more, they do so simply on the hope that house prices will appreciate enough over time for them to cover any cash flow losses throughout the rental period.

Elsewhere, that practice is called “gambling.” But, when house prices suddenly do soar, as they did in the past year, the gamble pays off and they quickly sell, which, in many cases, takes another rental unit off the market. But who can blame a landlord for wanting to finally sleep well at night, not having to worry any longer about their investment?

The fact is, either rental rates–and the wages to support them–should be considerably higher, or housing prices considerably lower. The gap is just too large in this area. But outside market forces tend to keep that from narrowing.

A second big reason is that Abbotsford’s City Hall culture has been less friendly to residential development than neighboring communities. Developers have been reluctant to deal with Abbotsford’s administration when they have a choice to go next door. So, they’ve built elsewhere instead. The current mayor says that is changing, and maybe that is true but, even if developers do take a flyer on Abbotsford, it will take considerable time to make up the shortage of housing stock.

Put it all together and, as the mayor suggests, it will likely get even worse before it turns around.

One solution is, of course, rent to own. Sellers of homes we buy for rent to own don’t get to screen the future occupants on the basis of their pets or number of children. Nor do they care. On the other hand, you get to choose the home you want and, based on your ability to become mortgagable over the next two or three years, we buy it for you. The rental rates may be high for the lease-option period, especially if you are needing to save up for an adequate down payment, but the difference between that and simply renting is that it is temporary. In the end, you get the benefit of dictating your own terms of living.

And one more thing: The much tougher regulations the federal Liberals introduced in October may have put a damper on those wanting to buy homes now. But it has hardly affected our rent 2 own program at all. It has, in fact, made rent 2 own a more attractive option.

Quote of the Week:
Life is like riding a bicycle. To keep your balance, you must keep moving. – unknown