The entrepreneur in you 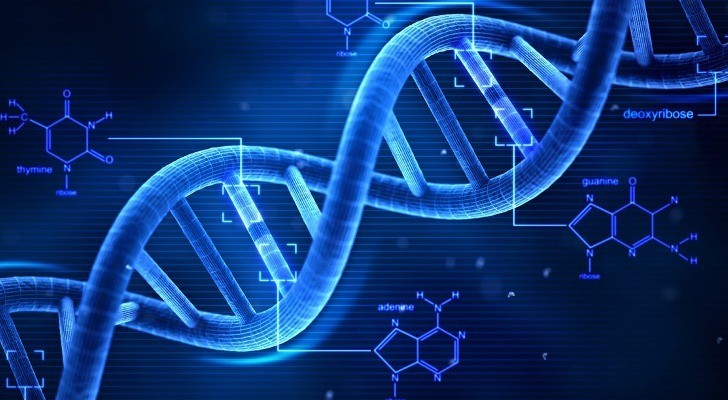 I love the show Dragon’s Den. Likely some of you do too.

For the uninitiated, aspiring entrepreneurs, with “great” (or not) business ideas, or those with small businesses that need a shot in the arm, pitch five wealthy investors (dragons) to invest in their ideas.

Occasionally they succeed. Sometimes they simply provide good entertainment for the viewing audience because their naïveté is so overwhelming. And they get run out of the place. Sometimes, you actually have to feel sorry for them; sometimes you just have to laugh. Sometimes you cheer them on, inside.

I love the show because I am an entrepreneur. About 10% of us apparently are. And I sometimes wonder whether there is a special entrepreneur gene. I’ve been told that, “either you’re born that way, or you’re not.” And sometimes I’m convinced it’s true.

Then I read a book that declares entrepreneurship to be in everyone’s genes. They point to our primeval ancestors whose survival depended on their ability look out for themselves and innovate. They claim that it’s in everyone’s DNA, and make a good case that it has simply been repressed by a society hell-bent on doing so.

They say that society was propelled by an entrepreneurial spirit until relatively modern times, when government policies, union control, our education system, our financial institutions and a culture of entitlement conspired to stamp out the innovative drive in people, in order to make them more loyal and more passive workers.

If that is the case, then we likely all have the latent “gene,” and it simply needs to be awakened within us. If we want it to be, that is.

What is not debatable, is that it is entrepreneurs who innovate and move the world economy forward, who provide the tools and abilities to make life easier for everyone. Imagine if there weren’t entrepreneurs who’d come up with the internet, Google, I-tunes, Facebook, automobiles, airplanes and insulin! The world needs at least some highly entrepreneurial people. But it probably doesn’t need all of us to be that.

I suspect there are three kinds of people. First are those (apparently 10% of us) who have the “gene” and/or it has been awakened. And once awakened, we can never turn back! We’re compelled; we’re driven.

In the second group are those who are totally content not to have an “awakened entrepreneurial spirit.” You’re saying, “Thank goodness, society has evolved to the point that I don’t need an awakened entrepreneurial drive to prosper. I’m totally willing to be a passive worker and blend into mainstream society. In fact, it even bugs me that you’re bringing this to my attention. Enough already!!!”

Then there’s the third group, those who feel a latent seed of entrepreneurship, but chafe at the inability for that seed to sprout. The aforementioned forces conspire to keep the seed dormant, and even when it tries to sprout out of its latency, those forces beat it back into submission. Or, at least that’s how it seems.

I’m reading a lot these days about the entrepreneurial spirit. And, typically, it is a personal mission to improve the world that drives entrepreneurs (not the desire to become filthy rich, as is often assumed). To be honest, government policies, cognizant that the entrepreneurial drive is necessary for society, does reward the few elite amongst them, while dis-incentivizing the rest and conspiring to keep the third group chafing.

Do you have the entrepreneurial gene/seed? Then the question needs to be pondered: If you have it, is it your responsibility to do something with it, for the good of all? Just wondering!

If you are self-employed, it is difficult to get a mortgage for two reasons. First, your income is less consistent and less stable than if you are on a salary or an hourly employee. Therefore, lenders will require significant income history to prove to them your ability to consistently earn enough to pay your monthly mortgage. Usually they will require 2 or 3 years of records and will want to see your tax form to prove your income level. Next week: the second reason.

The thought, ‘I can’t’ is a lie. We use it to excuse ourselves from trying. – Darren Hardy