Of Sherpas, fear, and the politics of home ownership

Okay, you’re wondering how I weave all that into one theme? Read on!

Long-time readers of this blog will know that I am an “everything Everest” junkie.  It was the book Into Thin Air that got me going, eventually inspiring my trek to Everest Base Camp. Now, each year during climbing season (April-May), I follow daily the events occurring on the mountain. (Incidentally, most of the media have half-baked and largely inaccurate reports of what is happening; those interested should consult www.alanarnette.com/blog/2014 for the most accurate and current information; I monitor the site several times a day.)

So the death of the Sherpas in the horrific avalanche in the Khumbu Icefall on Good Friday hit home for me. The Sherpas are such wonderful people and such skilled assistants for the climbers; without them, no climber would summit Mt. Everest. Without the assistance of seven Sherpa, our group would probably not have made it even to Everest Base Camp, either. 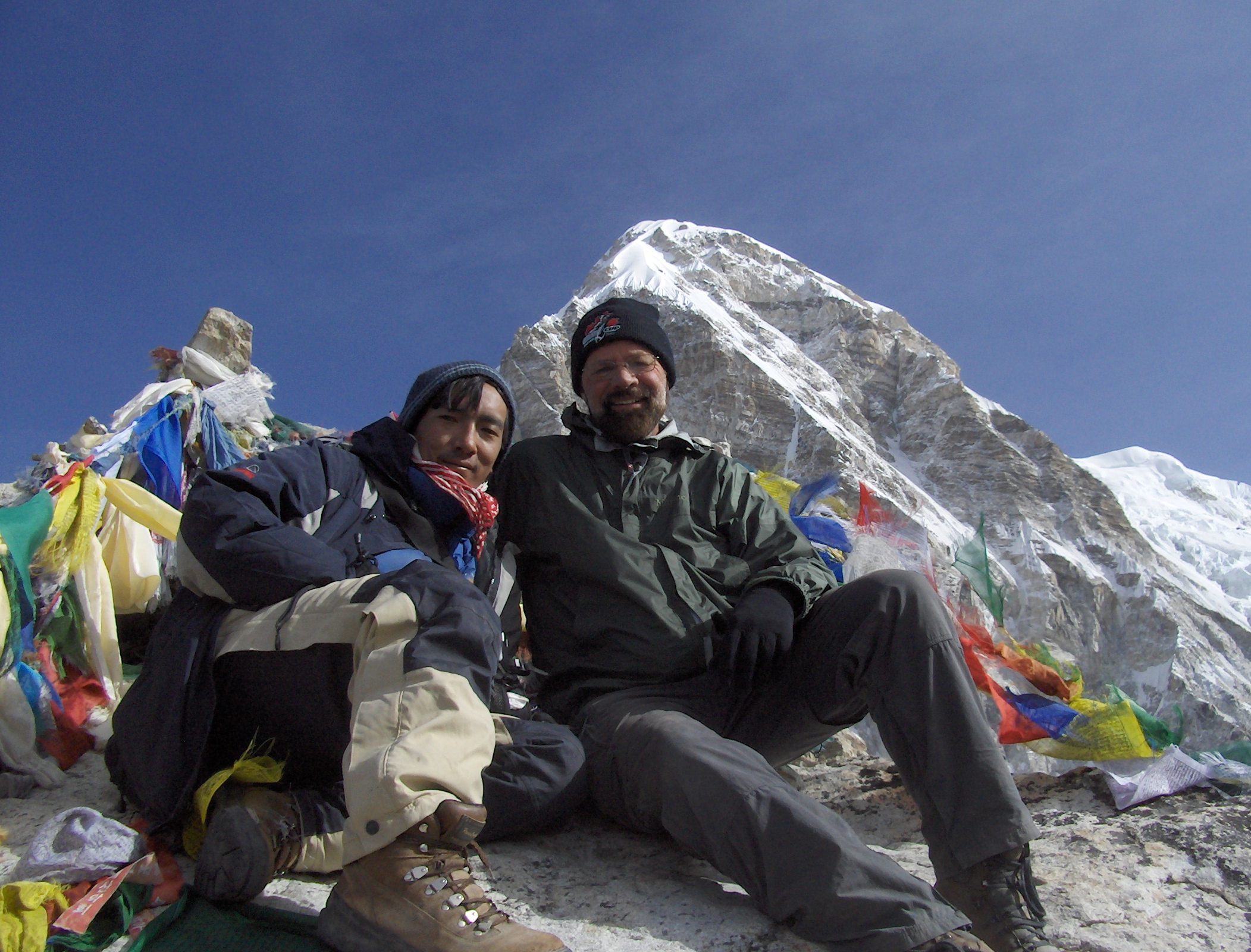 My heart goes out to them and their families.

But I am also upset with what happened this past week. The climbing season got shut down for this year! Now that may have been a good decision in the face of the danger involved and the desire to respect and honour the families of the deceased. But there were plenty of Sherpas who wanted to continue.

What upsets me is that, ultimately, the mountain was shut down because of politics.

The strong Maoist (their official name) minority in Nepal exploits every occasion possible for political purposes. A few vocal Maoist Sherpa, apparently not even from the region, incited the group by threatening them and their families. And despite the government acceding to most of their long list of demands, many of which were legitimate, the mountain was shut down because there was no trust between the group and the government.

The people most hurt by the decision will be the Sherpa themselves. No climbing; no jobs; no income to support their families. It is dangerous work, and the Sherpas deserve decent conditions and fair compensation (and despite some western reports, Sherpas who do the most dangerous work earn, over the 2-3 month climbing period, about 10 times the annual income of the average Nepali).

In the end, Everest was shut down because of politics, hurting those most who need it for their livelihoods.

But that seems to be the way it is: Politics carries the day. And it’s not much different in our country.

A significant reason it is so hard to get ahead, and the dream of home ownership is denied to so many, is because of the politics of fear and the attendant regulations for getting a mortgage. The federal government has a lot of ways to stick their fingers into the issue. And the lenders simply respond as they need to. (Last year one lender even received a veiled threat from the finance minister.)

Sure, there may be times when governments need to protect the economy from the kind of melt-down that happened in the U.S. But do they need to hurt the people who most need help with getting into their own homes?

Rent-to-own programs step into the middle of the dilemma, and that’s where we can help. But those same policies also affect our ability to help. Sometimes we have to decline clients we’d like to help, simply because of the politics of getting a mortgage.

Nevertheless, rent-to-own is an attractive option for those who can afford a mortgage but can’t yet qualify under current regulations–fair or not–and the bank policies that they engender. We look forward to helping as many as we can within the constraints of the policies under which we also are subject.

We’re excited about every frustrated renter we can help to become a happy homeowner!