The photos were amazing! Pluto, like scientists never imagined!

Okay, I wasn’t one of those who were spell-bound by each and every photo. But, I absolutely marveled at the technology that allowed this to happen!

Consider: a rocket launches a space ship from Earth, nine years ago. With careful monitoring and some course corrections, New Horizons passes by Jupiter, where it uses Jupiter’s gravity to accelerate its course to Pluto. A few more course changes – after all, they have to avoid crashing into the bits of space debris out there. This space ship is only the size of a piano; it could be blown to smithereens if it crashed into one of those asteroids – and they’ve reached Pluto!

It amazes me that they can even do these course corrections from such a long distance away. Send some sort of signal and four-and-a-half hours later, travelling at the speed of light, that signal fires a tiny rocket to adjust the course of a tiny space ship a fraction of a degree to left, or right, or up, or down. Four-and-a-half hours later, the signal gets back to Earth, confirming the course change. 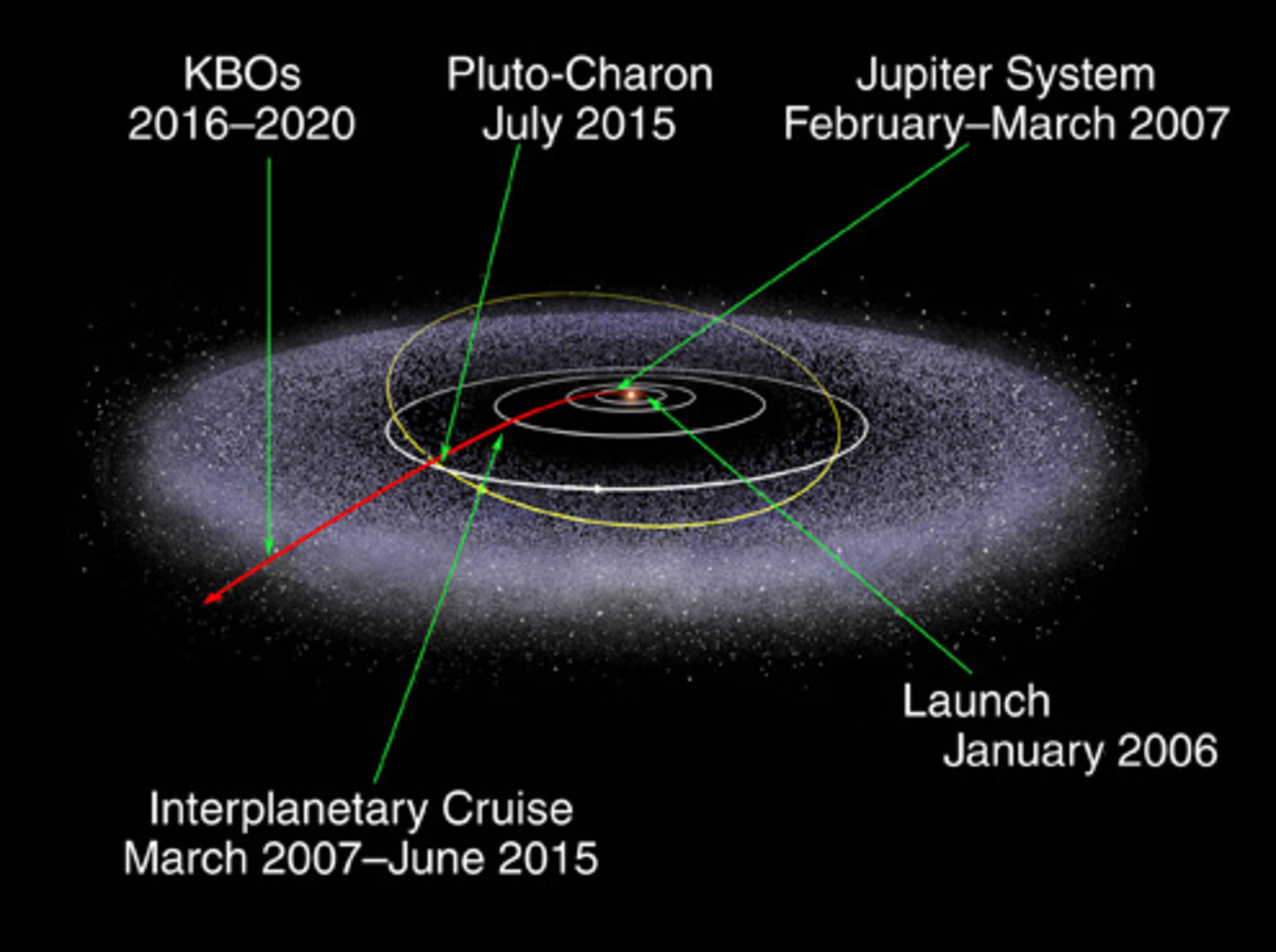 Consider: This little flying object is powered by only 30 watts of electricity, 18 watts to run the instruments and 12 to beam data back to Earth.

Consider: The technology, at least the hardware on this flying object, is 13 years old; it had to be embedded in the machine four years before the rocket even blasted off!

Consider: New Horizons had to fly past Pluto exactly at the right altitude and direction to take pictures just as Pluto eclipsed the Sun, so that scientists could get data on Pluto’s atmosphere. Then, a little later, it pulled off the same move with Pluto’s moon, Charon.

Consider: just a few days before New Horizons reached Pluto, its computer malfunctioned, but scientists were able to fix it on time – from 4-1/2 light hours away.

Consider: it will take sixteen months for all the pictures and data from Pluto to get back to earth. By then, New Horizons will be much further away; it will be taking much longer than 4-1/2 hours to beam the bits of data back.

Consider: New Horizons had only 1/8 the amount of fuel it would have needed to get into orbit around Pluto – and scientists saved some of that to give the spaceship an opportunity to explore more objects out there on the edge of the solar system.

Consider: the very first picture we got of Pluto was already enough to blow up the main geophysical theory concerning the formation of mountains and volcanoes on distant space objects. 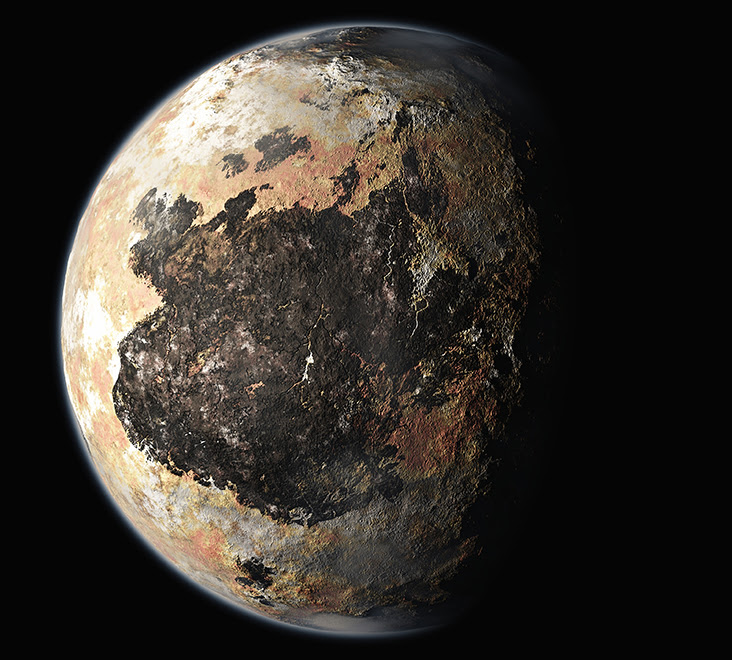 How was all this success possible? Certainly not luck!

It was possible because ordinary humans, albeit with scientific training, were precise in their planning, meticulous in their preparation, rigorous in exploiting the limits of their imagination and their opportunities, and fully committed to doing everything it took to succeed. They could not afford short-cuts or sloppy workmanship or fuzzy thinking. They were committed to doing it right; no holds barred!

That is the path to success in any endeavor. Rarely, if ever, do luck or prior advantage play a significant role. Success goes to those with superior commitment and confidence, and who refuse to cut corners to achieve the end result.

Rent 2 Own tip
To be successful in a rent 2 own, it means a superior commitment to success. Other priorities need to be set aside in order to repair the issues that are preventing you from getting a mortgage. For example, it is tempting to purchase new furniture when moving into the dream home you have just rented-to-own. But spending money on that may jeopardize your chances of covering the high commitment of rent and rent credits, plus, if you buy the furniture on terms and then are unable to pay that off quickly, also jeopardizing your credit repair. At Fraser Valley Rent 2 Own, your commitment to success is fundamental to being approved. We make the same commitment to help you succeed.