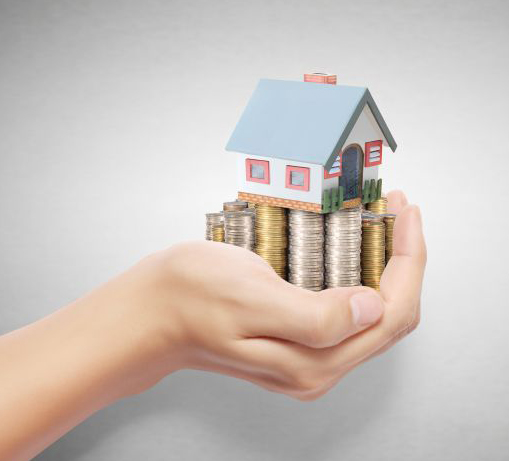 Canada Mortgage and Housing Corporation has announced some policy changes that will make it easier for would-be homeowners to acquire certain types of properties.

CMHC announced that, starting September 28, they will accept the full amount of rent from a rental suite to be counted as income in the calculation of mortgage eligibility, if the home is also occupied by a homeowner. Previously CMHC only accepted half the rent as income for the homeowner.

Let’s look at it the other way around. If you had an income of $52,000, you could have qualified for a home valued at about $300,000 without a suite, with 10% down. With the previous policy, you could have afforded a property of about $324,000 if it had a suite. Now you can afford a property of about $348,000. Again, these figures assume that all other aspects of your application are strong.

How does this affect the possibility of getting into a rent 2 own program? Well, at Fraser Valley Rent 2 Own, we really like homes with suites because they make is much more affordable for our clients. In our program a $300,000 home would typically require a rent, before rental credits, of $1920. This is steep, and many cannot afford it. But, if you qualified for that $300,000 home without a suite, then you would have also qualified for a $324,000 home with a suite. The rent on that would increase slightly, to about $2074, but with $800 income from a suite, the net rent of $1274 is likely less than you are paying in rent now.

BUT, could you find a decent home with a decent suite for $324,000? Now the income that qualified you for a $300,000 home without a suite could qualify you for a home up to $348,000 with a suite. Much more likely. Your net rent on that home, after receiving the rental income, would be about $1427, still doable for most.

CMHC is the arm of the government that insures mortgages and set policies for doing so. Every mortgage in Canada with less than 20% down payment must be insured against mortgage default. So CMHC always has the final say, regardless of what your bank says; that is, if your bank uses CMHC. There are two other mortgage insurers in Canada, but they are small compared to CMHC, so most lenders use CMHC for their mortgage insurance. And the policies of CMHC tend to influence those of the smaller agencies, as well, though they may not follow them exactly. So, CMHC has a lot of clout in determining who does and who doesn’t qualify for mortgages. An easing of their policies has a large effect.

There are still some restrictions and rules that must be followed (for example, the suites must be “legal” suites), but the changes should help more people qualify to purchase a free-hold home or become eligible for a rent 2 own program on such a home.

There are, of course, always some ripple effects when there are policy changes. Two negative effects that may occur with this change are that such homes may go up in value relative to townhouses and condos, or even non-suite-able, free-hold properties; and that condos and townhouses will be even less suitable for rent 2 own, and will thus eliminate more of the lower income earners from our program.

But, overall, the change is encouraging news.

At least, that’s how I see it.

Never discourage anyone who continually makes progress, no matter how slow. – Plato