Most people are planning to retire poor 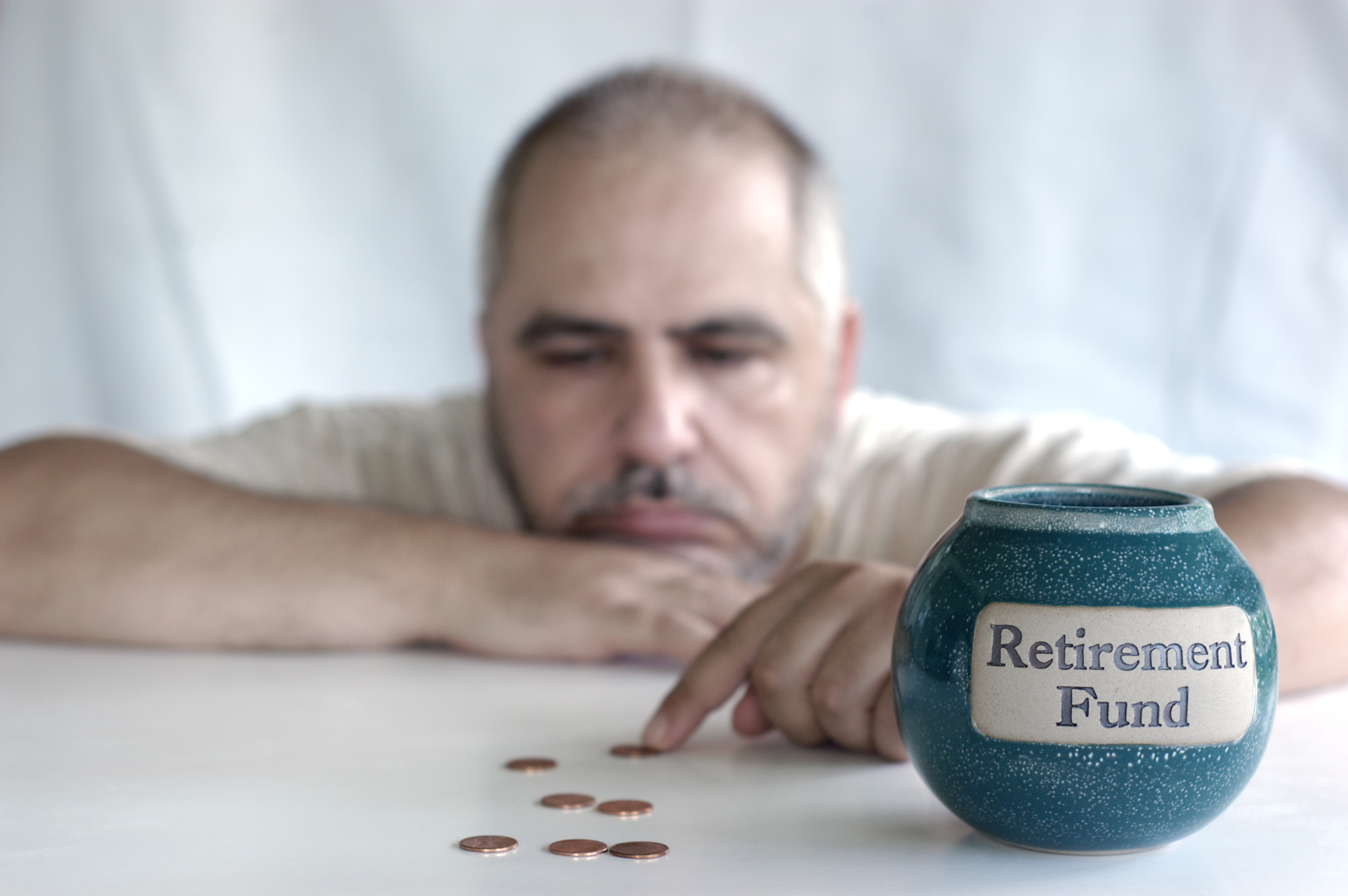 That was the question posed by the speaker at the seminar. Most (probably all) of us in the room indicated a preference for the former.

But then he pointed to the statistics. Most people are not looking after their own retirement. Only 40% of Canadians, for example, invested in RRSP’s in 2010, and the average investment was $2790. Projecting that on the basis of starting at age 45 and contributing that average for the next 20 years, he said, would yield $82,000 in your pension fund at 65. You could then take out $440 per month for the next 20 years. At age 85, you would deplete the fund. What would you do if you lived longer than 85?

Okay, he said, so why worry? Won’t the government look after us when we retire? Apparently, that’s what a majority of people think.

Not a pretty picture!

And then he noted a survey that found 45% of Americans are counting on winning a lottery to fund their retirement! Wow! Canadians too, I wonder?

We couldn’t help but agree with him: most people are planning to retire poor! The three obvious symptoms: saving only minimally, if anything, relying on the government, and relying on the lottery.

So, what’s to be done? In many ways, he was preaching to the choir, as they say. The room was filled with entrepreneurs and real estate investors. Most of us had already determined to look after our own affairs. He had his particular real estate investment program to market.

But a couple of things stood out that are relevant to everyone, inside the room or not.

First, it is worth getting educated about these matters. Without knowledge, all we can do is rely on pensions, the government, the lottery, and terrible investments like mutual funds. (That’s another topic, the exposing of which makes one wonder why anyone would still support that sorry industry!) Without education we will have no choice but to fall into the majority group who plan to retire poor.

Second, we should design a process for a better outcome. He outlined a four step repeating process: Plan à Do à Check à Adjust à Plan . . .

If I was starting all over, he said, here is what I would do: First, I’d get motivated with a clear “Why?” If you do not have a compelling reason, or goal, you will not maintain motivation to succeed. Second, I’d develop a clear plan (as indicated above, to be refined along the way). Third, I’d get educated. And fourth, I’d do more with less, i.e., streamline and make the plan more efficient along the way.

Most of us in the room were already tracking with him, at least on the first three steps. I, for one, had already heard these statistics and message line repeatedly. Attendees were interested in the third and fourth steps, though, which were, of course, the program he was promoting.

For me, though, the compelling question was: Shouldn’t this message be getting out to everyone? Not just to those of us already tracking with him?

A rent 2 own contract requires a significant option consideration (or fee) at the beginning. This option consideration is a payment securing your option to purchase on the agreed basis, but is converted into a portion of your down payment at the end of the term when you exercise that option. It is lost only if you fail to exercise your option. While this “right to buy” is called an option, it assumes a clear intent to proceed with the purchase at the end. The option consideration is usually around half of the total amount that you will need to save up for a down payment over the term of the lease-option period.

There is no future in any job. The future lies in the person who holds the job. – George Crane