Lessons from a quest for the quetzel 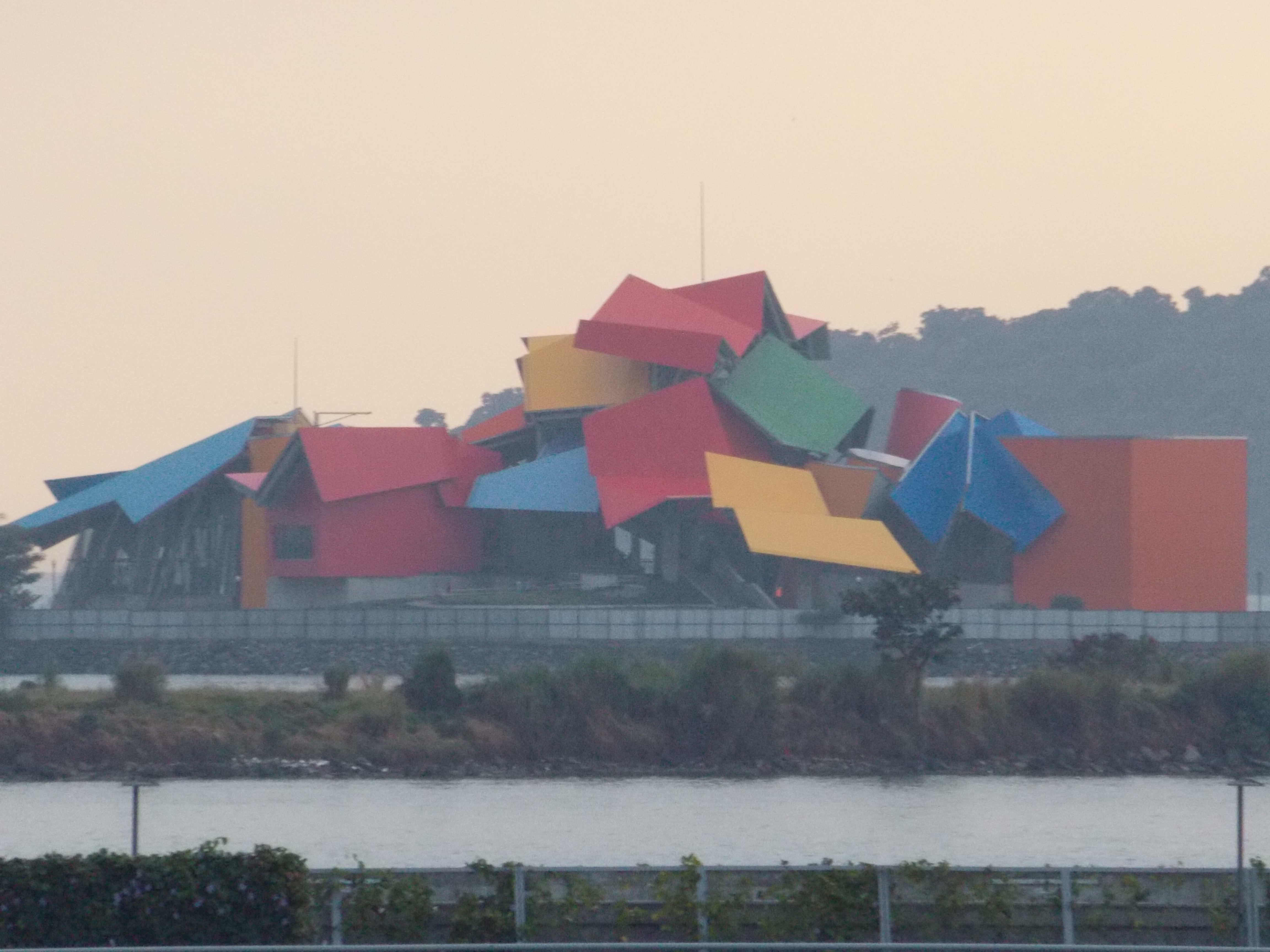 In the last blog I talked about the value of travelling, mentioned my trip to Panama, and slagged the country for its discrimination. I do feel passionate about that attitude.

But, in truth, I loved Panama! Sitting at the crossroads of two oceans and two continents, the country is blessed with extreme diversity: in landforms, in vegetation, in birds and animals. So much so, that Panama City now boasts a Museum of Biodiversity, sub-titled “Bridge of Life,” in a building designed by famous Canadian architect Frank Gehry. I visited it.

But it was in Boquete where the diversity was on natural display. It is a gloriously pretty town with flowers everywhere, and lush farmlands (think coffee, pineapple, papaya, coconut) surrounding it. And just outside of town the tropical cloud forest begins, surrounding Panama’s tallest peak, the Cerro Goital volcano.

So I signed up for the hike/bird and animal spotting tour through the forest. With Panama’s top-rated guide, we hoped to see monkeys, butterflies, birds, sloths, ancient trees, rock formations and waterfalls. The ultimate goal though: the resplendent quetzal, one of the world’s rarest and most beautiful birds.

It wasn’t long before we spotted hummingbirds, then, surprisingly, a crab in the middle of the trail. Then, suddenly, our guide stopped us. Amazingly, he had spotted a transparent-winged butterfly, arguably the world’s rarest butterfly. The creature dutifully opened its wings while we snapped close-ups, capturing the thin colourful outline of the transparent wings.

Next we ran into a tribe of capuchin monkeys high in the trees around us. I love watching monkeys swing from tree to tree. One mom had a baby on her back. “That’s the alpha male,” our guide noted, pointing to another. Apparently not thrilled with the human intruders, they began throwing branches down onto the trail behind us.

We saw waterfalls, a gurgling creek, lava rock formations, more hummingbirds and butterflies, a toucan and Panama’s oldest tree which, apparently, had survived two volcanic eruptions. But, for the longest time, no resplendent quetzal.

We’d nearly completed the hike when our guide suddenly stopped us. “A quetzal,” he whispered, pointing to a bird flying by through the trees. We stopped and hushed our conversation. A moment later, it perched on a branch high above us. Our guide set up his spotting scope, grabbed my cell phone, and started snapping photos of the female of the species. We watched for a while until she flew off into the forest. Almost immediately, a male replaced her on the same perch, and the picture snapping resumed.

Although we never did see a sloth, all of our other goals were realized including the ultimate goal, the quetzal, and, as a bonus, both male and female.

As I pondered this adventure, it seemed the quest somewhat mirrored the ingredients we need to successfully achieve our life quests. Here are a few of them:

Patience. I have to admit, I’d been almost ready to give up. But our guide kept optimistic, even as we neared the end of the hike. “It’s not over til it’s over,” Yogi Berra once famously said.

Discipline. We needed to follow our guide’s instructions, especially to silence and minimized movements so as not to scare away the butterflies, hummingbirds and, ultimately, the quetzal.

The value of a guide. We would never have seen most of what we did without the experience of a guide, one who does this everyday (He said his last day off had been August 17!) It would have likely been merely a hike. The most successful athletes have personal coaches. Teams have coaches. Business people have, and need, coaches, I’m learning.

Whatever our quest, patience, discipline and a guide are among the most important ingredients for success!

A rent to own program will require discipline, sacrifice and guidance to achieve success at the end; these are the necessary ingredients for becoming a homeowner.

For those interested in reading more about my Panama trip, you can do so at this link: https://www.travelblog.org/Bloggers/Ron–the-belated-traveler/

No steam or gas drives anything until it is confined. No life ever grows great until it is focused, dedicated, disciplined. – Henry Fosdick