It was so much fun signing at the lawyer’s office 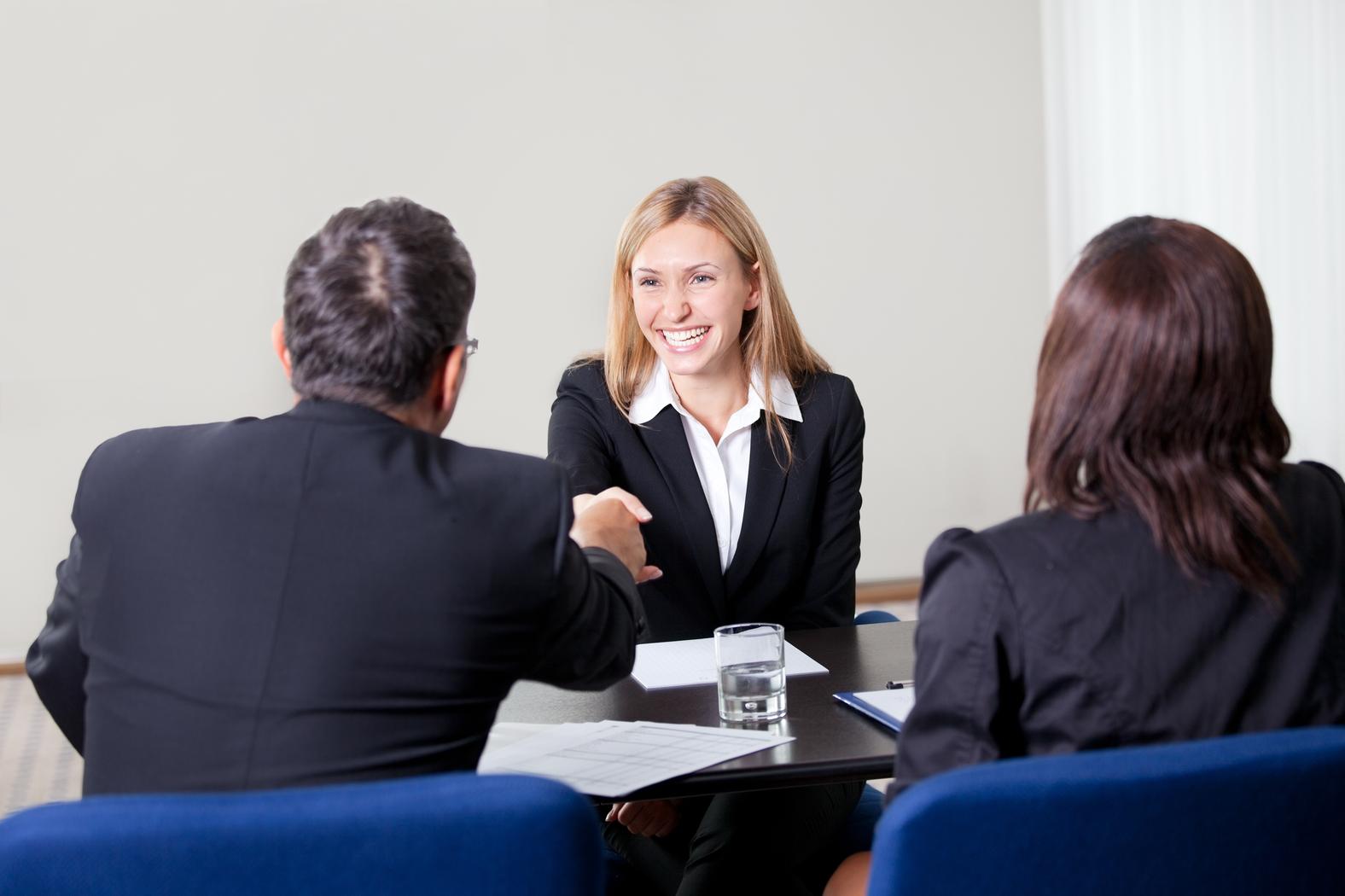 It was quick and easy!

The lawyer came out bearing a document, requiring just one signature from me. We didn’t even need to waste time finding the meeting room. I signed, then waited a moment while he retrieved a second document.

Another signature, and it was done!

So why was this signing so much fun?

Because, with those two signatures, I signed off on closing out two successful deals with rent 2 own clients.

I love it because that’s what we’re all about, helping clients get the mortgage they couldn’t get when they entered the program. Those two signatures meant success for the client, and they meant success for us.

With those two signatures I probably left a lot of money on the table. Because the market has risen so dramatically over the last year, we could have been tempted to wish they’d fail to complete; we could have made a lot more money selling at the current values than the ones we were committed to in the contract.

But I’d have felt terrible if the clients hadn’t succeeded. They worked very hard to achieve success and I’m so happy for them. I did well enough on the deals; I didn’t need to be greedy. Ultimately, we’re all happier this way.

That’s how it should be, a win-win for everyone.

About the time last week’s discourse was going out for posting, the government announced a bold measure to dampen house price inflation. They announced that, for properties purchased in metro Vancouver, the property transfer tax would increase to a whopping 15% for non-residents. (They’re currently 1-3%.)

How will this change the situation?

Here’s my take: I understand that the increase applies only to metro Vancouver. That ends at a line between Langley and Abbotsford on the south side of the river and between Maple Ridge and Mission on the north side.

That’s roughly the same line that has demarcated the area where housing prices have been steadily rising over the past eight years and where they remained stagnant until about a year ago and are now on an accelerating pace to catch up.

The new tax may dampen prices west of that line. The government cites examples to support that claim. If the increased tax doesn’t apply east of the line, though, then look for prices not to slow down, but maybe even accelerate further as off-shore buyers look to avoid the extra costs by going a few kilometres further. Prices east of the line may start to approach those west of it.

But here’s the more significant impact that the new tax will have. The price growth has, by the government’s own admission, already netted the provincial coffers an unbudgeted windfall of a half billion dollars in Land Transfer Taxes in half a year. Projected over a full year, that’s a billion dollars. And that’s at the old rates. Apply the new ones, and the windfall could be, what, 1.5 billion dollars?

Look for some nice goodies to be handed back to BC residents in next spring’s budget.

And for four more year of Christy Clark’s Liberal government to follow.

Quote of the Week:
In the joy of others, lies our own. – Pramukh Swami Maharaj