Is Too Much Information hurting us? 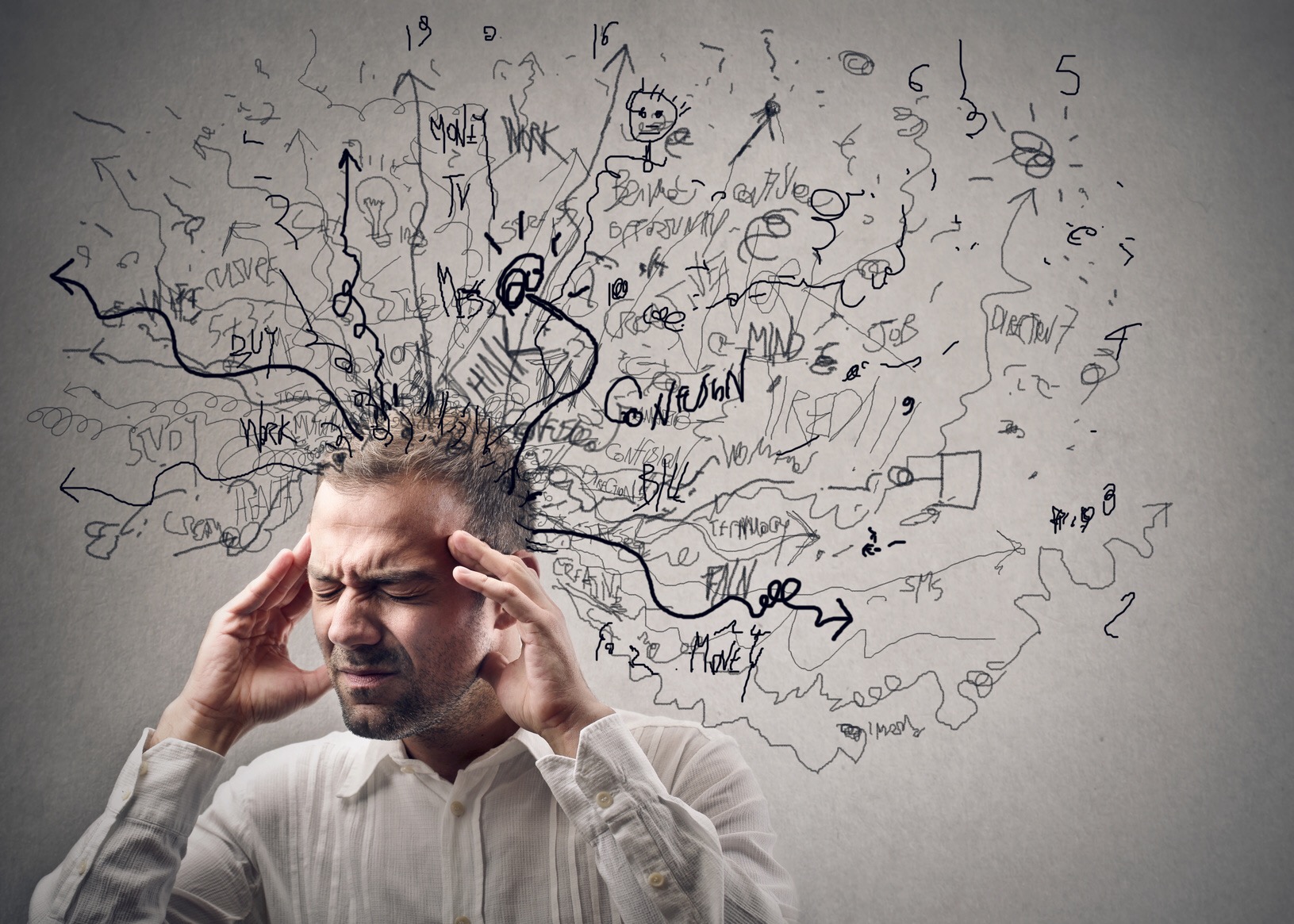 I’d thought of the issue before. But, this past weekend, it really hit home!

It hit home when I ran into a guy who had very strong views—and not mainstream ones—about what was really happening in the world, information that most of us (he said) were totally blind to. He considers himself educated, far beyond us masses.

He should be. Without much else going on in his life, he spends most of his time in front of the computer, listening to “alternative” news sources (where the real truth is revealed.) And, wow, did he claim a lot of inside knowledge!

Now, on the one hand, it makes sense. If he spends most of his day researching these issues, shouldn’t he have a lot more info than most of us do? He couldn’t understand why we wouldn’t just accept his advanced knowledge.

Here’s the issue: He did all his so-called research over the internet.

I know it’s not popular, and it’s not the way the world is going, but isn’t one of the unintended consequences of the wide-spread availability of knowledge (i.e., the internet), that we are prone to find information that feeds our biases instead of balancing our views? Obviously, we can’t research all available information, so we tend to select that which reinforces us. It can lead to narrower views, not broader views. It takes a deliberate effort to broaden our exposures because, unless we have a strong bent towards curiosity (and some do) contrary views are less comfortable than reinforcing views.

Is an unintended consequence of the worldwide web that we are becoming more and more polarized, and less and less tolerant? The availability of information to broaden our knowledge is being used by many, instead, to narrow their understanding and appreciation for the world and for others.

I’m not suggesting print media or television provide unbiased or unsanitized information. Clearly, CBC and CTV perspectives are not exactly the same. Nor is the Globe and Mail the same as the National Post. Or CNN like Fox News. But they have to be at least somewhat vetted in order to appeal to a large enough audience to keep them viable. Sometimes, they deliberately offer a range of perspectives, to help us to think through the issues from more than one side.

What I’m suggesting is that, with mainstream media, it’s much harder to self-select our information intake.

Intolerance and polarized views used to stem from a lack of information. Now they seem to stem from too much information, allowing uncritical or lazy thinkers to reinforce their biases.

I suppose every new thing has side effects that aren’t always beneficial, whether that be the availability of pharmaceuticals, of jet-age products, or of information.

My appeal is to not reject mainstream media, to value diversity of information, and to critically evaluate everything we hear.

Ultimately, it’s not the amount of information, but the lazy brains it facilitates, that hurts us.

And, to the guy who reinforced this issue for me this weekend, I say: “You can believe a coalition of Jihadists and Satanists is running America if you like, just don’t tell me you’re educated and I’m not.”

Rent 2 Own tip
Some would-be rent 2 own tenant-buyers wonder why the rent in a rent 2 own is higher than simply renting; they think a portion of regular rent should simply be allocated to future down payment. In fact, if that were to happen, it would violate the rules under which CMHC would approve any mortgage at the end of the term. You would have been set up for failure!

The term of a rent 2 own is actually a merging of the period in which you are saving up enough money to have an adequate down payment to buy the house at the end of the term, and (since you are already living in the property) paying the costs that you will incur when you are the eventual owner. Therefore, any rental credit amount needs to be over and above regular rent payments. Anything less violates CMHC policies and will result in a voided contract, or at least a reduction in the amount they will accept in the credit fund at the end of the term.

Don’t let someone walk through your mind with muddy feet. – Unknown