Is real estate still the way to get ahead? 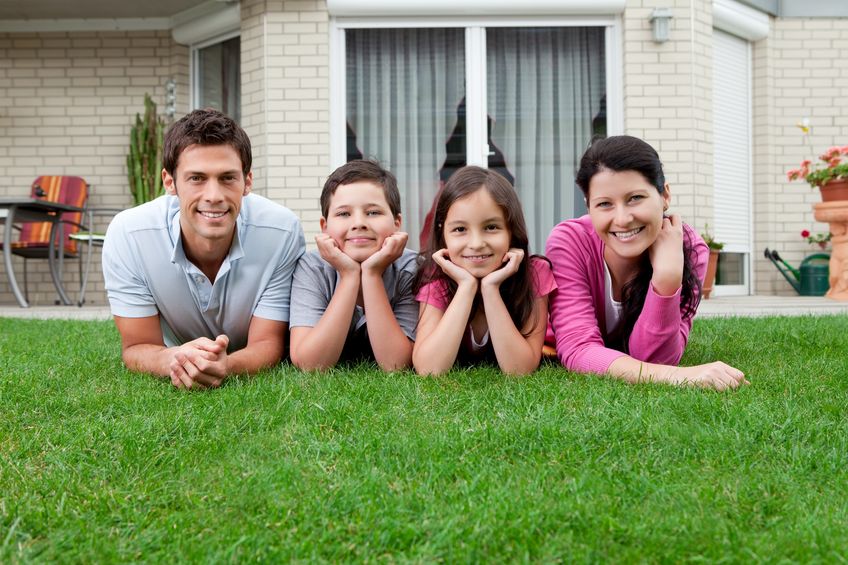 The enduring image of the  American (and Canadian) dream has been to own your own little piece of land with your own home, a finely manicured lawn, a white picket fence and a happy family playing in the yard. With few exceptions, we aspired to home ownership.

And for good reason! Owning your property provided a sense of security, a sense of belonging and a sense of self worth, and was demonstrated to be the best way to get ahead financially in the long run.

All of this was challenged when the American real estate market took its big tumble in 2008-09. And, despite its relatively minor effect on Canada, it sent a huge scare into the hearts and wallets of many Canadians. Optimism turned to caution, even pessimism. And that had a spiraling downward effect on our economy.

[Except in Alberta. I have the opportunity to travel to, and interact with, many Albertans. Optimism seems to rule that province, and the economy is strong as a result.  But that’s an exception to the Canadian scene. (Or could it be a role model?)]

All of this put such a damper on home ownership that many began to wonder whether real estate was still the vehicle to get ahead in life. Both the security and the economic arguments for ownership were weakened. A housing malaise set in that was especially noteworthy in the Fraser Valley and BC interior.

But now there are several reports that suggest significant change is in the offing. A series by the Vancouver Province on “BC’s rental crunch” indicates there is a growing shortage of rental housing (not really surprising, after six years of pessimism in the residential construction industry). That can only mean that rental rates will increase.

The second report, in Canadian Real Estate Wealth magazine, says that, contrary to earlier predictions, there is a growing shortage of homes in Canada, a shortage that could reach as high as 4.5 million homes over the next couple of decades. That meanshome prices will inevitably rise, which means it is better to get into a home now than wait long. Let your equity grow with the housing price growth rather than waiting and, not only missing the opportunity, but maybe being forced right out of the market and ending up stuck in those rapidly rising rental costs forever.

The home ownership dream may still be alive, or may be reawakening. Put it all together: a projected increase in rents, an expected, and possibly dramatic, increase in home prices that has not yet hit, and low interest rates that will surely rise when home prices take off–could there be a better time to start acting on that dream?

Fraser Valley Rent 2 Own helps you get started. If you are not yet quite ready to take advantage of the projected opportunities, we can advance those opportunities by several years, and lock them in.

P.S. – The opportunities to start building your savings through shopping and utilities management is still available. Sound good? Contact us for more information.

Ultimately, it is people’s own desire to make change happen that determines their success. – MEDA