If you’ve got it, flaunt it?

I have no special interest in kites, though, I admit, they can be kind of interesting!

So when we saw a notation on a Washington state map indicating the presence of a kite museum in a small town we were passing anyways, we decided to check it out.

Not hard to find the kite museum in the small town. “The World Kite Museum.” 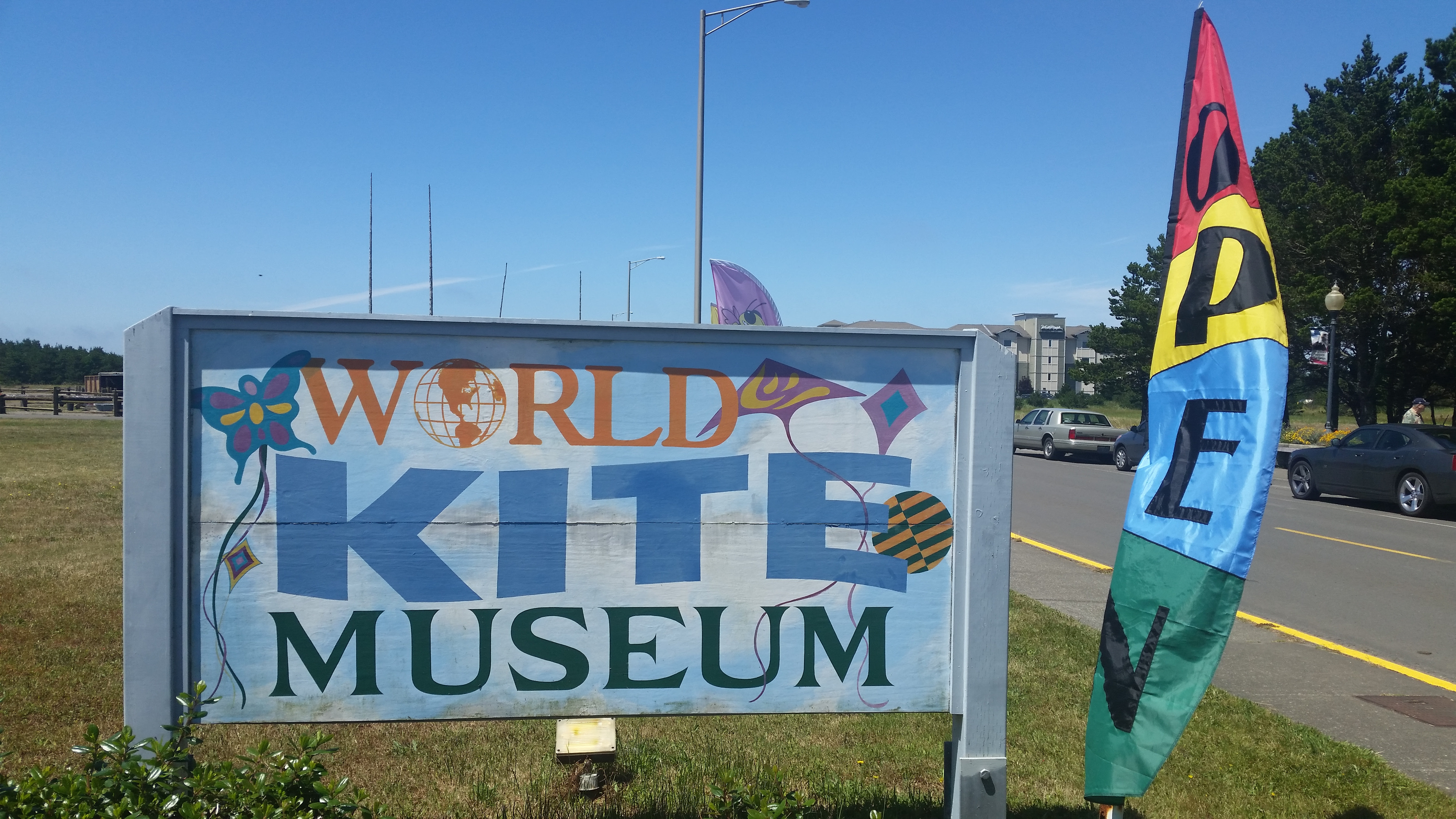 Okay, so the World Kite Museum is tucked away in a small out-of-the way place in Washington State? Curiosity aroused: Why would the World governing body for kites choose such an inauspicious location for their premiere exhibit?

The tickets were cheap enough, so we paid the fee to check it out. We were the only visitors inside at the time.

Of course, this was likely not the premiere world kite exhibit. In fact, who knows if there even is a world governing body for such? And, if such an organization exists, would they not have their premiere display where there is a more dominant kite culture? Or in a larger market?

But, I have to admit, the museum was interesting, and quite impressive. It recounted, through pictures, the history of the annual Washington kite festival (at the site); revealed the dominant kite culture that exists in places like Indonesia, rural China, and Japan; explained the value and use of kites in World War One maneuvers; described the various types of kites; and, most impressively, displayed probably a hundred different exotic kites from around the world–giving some credence to its designation as a “world” museum. 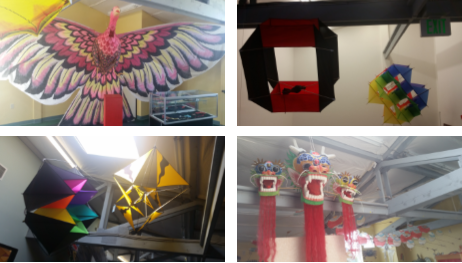 I’m guessing the adjective “world” probably doubles the number of visitors the museum would otherwise get. Though somewhat dubious (though I have no proof) of the implication that it may be the premiere such site in the world, the designation was not untruthful. (One may infer what one wills from the word; no claim was made as to what it should imply.)

In today’s competitive world, that’s what every business or organization must do to position itself for success. They need to take advantage of whatever they can to create an identity that will attract a following. It’s called “branding.” Every entity is branded: If the entity doesn’t do it pro-actively, it gets done for them by the public—or their opponents. And that branding may not be what they want it to be.

It’s no different personally. We can all think of celebrities who have a particular personal brand. Some work very deliberately to create their brand (think Madonna, Dennis Rodman, Donald Trump); some just let it get done for them.

It’s not just celebrities, though. We all have a personal brand, an identity. That identity has value. Whether or not we choose to profit from that value, is another issue.

Which leads me to ponder a few questions. 1. How would I describe my brand? How would you describe yours? (Some ideas: honest, responsible, lazy, carefree, sexy, optimistic, pessimistic, successful, suave, pretty, ambitious, moody, gregarious, sloppy, adventurous, progressive, wired, hyper, understated, disciplined. . . ) 2. Am I branding myself, or am I letting others brand me? 3. Am I getting maximum value (however I define that) out of my brand? 4. Should I be doing more to brand myself? 5. If I’ve got it, should I flaunt it?

Rent to own tip
Rent to own can be done for nearly any property available on the market. It is not limited to just a specific few “suitable” properties. There are some limitations, though: it must be a good investment for the purchaser, it must be within the means of the purchaser to finance, and it must be mortgage-able. Thus, even with client-first rent 2 own (the model we operate), the provider has the final say in approving a property for rent 2 own.

Quote of the Week:
Happiness is in the heart, not in the circumstances. -unknown