I could write a book on this!

I could write a book on this!

You hear people say that a lot. For the most part, I think it’s just an expression to acknowledge that something significant, perhaps life-changing, has happened or is currently occurring.

But behind the expression, there is often a little more, I think, because (they say) it is a secret wish of many to actually write a book.

Have you ever felt that way?

It’s how I’ve felt many times this past year and, especially, this summer. When you’re starting a new business, there are so many surprises you never imagined, so many near-misses meshing with so many accomplishments, one could tell stories for hours.

Guides who were phenomenal; guides who bombed. Drivers who were incredible; drivers who bombed. Amazing people who stepped into difficult circumstances; teams who pulled together. Exhilarating adventures like hiking, canoeing, white-water rafting, trail-riding, cycling, whale-watching, hot springs, glacier walks, mountain scenery, house-boating; thrashing storms that almost capsized the boat. Guests who were over-the-top in their praise; guests who had to be coddled to ensure they came out with the experiences they were anticipating. 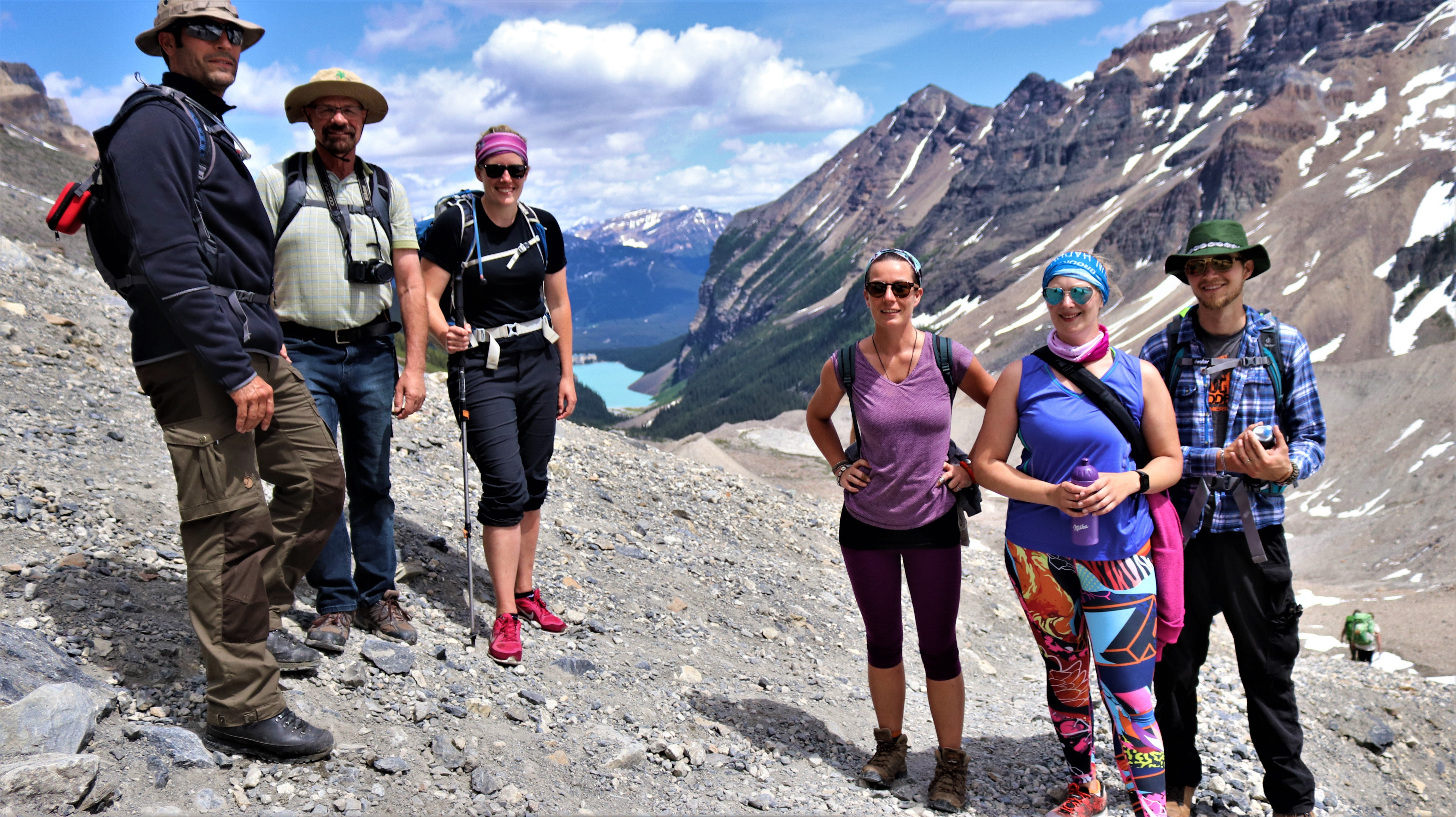 It was quite a first season for the new company, West Adventures.

When you’re doing a second new business at the same time, it doubles the material for the script. (Okay, the houseboat business I bought wasn’t a start-up, but it was new to me, and also a big learning curve.) Houseboats and houseboat businesses don’t run themselves, people do. And that “people” was me. Meet Captain Ron!

The first time I got behind the wheel of the houseboat, it felt like I was getting into a semi-trailer rig, having never driven anything but a Honda Civic before. Oh, you’d better believe I had the credentials: the Pleasure Craft Operator Card, having passed the online test after a few brief hours of study. Now I was qualified to manoeuvre this behemoth? Before the end of August I was guiding the 60-ft. monster through the storm of the century.

Then there are the externalities beyond ones control: fires and floods, road closures necessitating massive detours (at least three times).

What a summer it’s been! I could write a book about it!

But, thank goodness for the rent-to-own business that’s in a period of stability. Or is it? With prices rising so rapidly, it’s hard for people to qualify to buy their own homes. Where are we going with this?

Someone suggested to me yesterday that we may be heading in the direction of the Europeans, where children simply live with their parents until they inherit the home their parents could once afford, then pass it on to the next generation.

Hopefully not! We are certainly not there yet. People still want a home of their own. But dynamics are changing! And we have to change with it.

Never a dull moment in the life of an entrepreneur!

But, the way I see it, I wouldn’t want it any other way.

Now, how do I divide this book into sections and chapters? They all overlap. And where do I begin? . . .

Quote of the Week:
They sicken of the calm who know the storm. – Dorothy Parker