How will people know your genius? 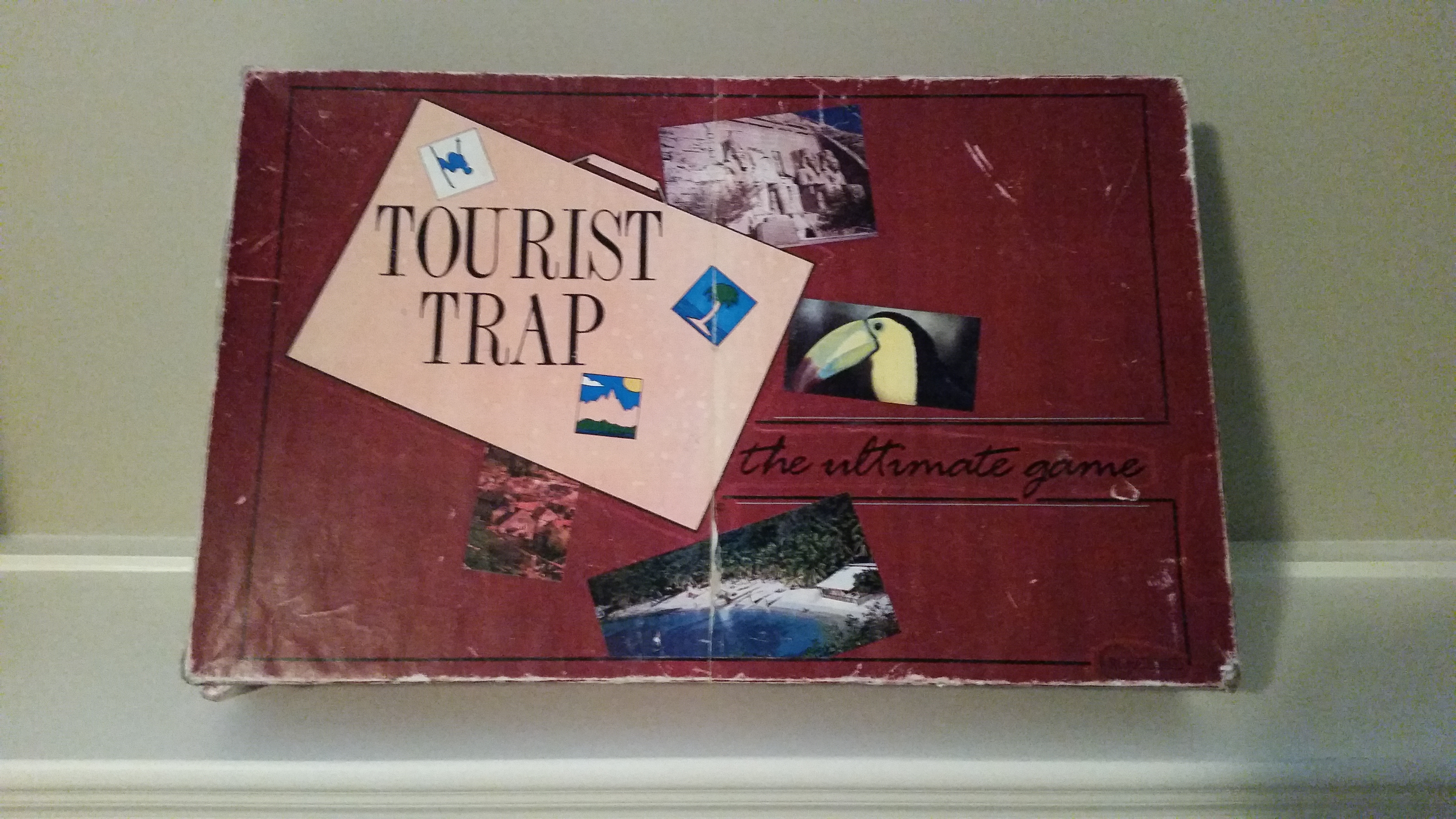 I like playing games, card games and table games.  I even invented a game once. I tried to market it, but discovered how difficult that was. Apparently, the big game companies had staff just to screen the calls coming in from all the game geniuses trying to get their newest creations published. So the prototype sits at home in a box. “The best game ever invented” has been played only by my family and friends.

Last night I played a new table game for the first time. It was a very simple game. But, like all good games, it contained a decent combination of skill and luck. Being the first time I played it, my skill level wasn’t high, but the luck component came through for me, and I ended up winning. Beginner’s luck, I guess (though I did make a few good moves, too, I think).

And I was once again reminded (or should I say “irked”?) how the quality of an item has little to do with its popularity or ability to turn a profit to its inventor. It’s not about the greatness of the game but about the marketing. When I’d contacted a games company with my effort, the first question they asked was whether it was connected to any TV show.

This simple (clearly inferior) game is being sold on store shelves, mine sits only on my shelf.

Apple is the largest corporation in the world. Why? Because it makes good products? Well, it does now, but it didn’t always.

Steve Jobs has been called the best marketing genius ever; his sales pitch to get music labels on board to launch iTunes is sometimes cited as the greatest selling job ever!

When the iPod came out, it was not the first music player of its kind. In fact, it had been preceded by seven or eight similar products, some of which received much better reviews than did the iPod. But the iPod not only turned the industry around, it turned around the fortunes of Apple, which was near bankruptcy at the time. It had been bailed out by none other than Microsoft.

Those seven or eight predecessors? Can anyone remember them?

Life is a little like that. We all have genius hiding inside of us. But many of us fail to reap the rewards of having that genius released for the world to appreciate. Our genius remains trapped within us, or, if let out, doesn’t seem to get us far.

Have you ever been jealous of someone you know getting ahead of you even though you know you have superior talent or skill to that person? I sure have.

I finally faced the truth! It’s not the one with the greatest talent or skill that wins; it’s the one who best markets their talent that wins! Let’s face it; many of us don’t know how to market ourselves.

And, guess what else I finally discovered! Everyone has marketing talent within them, too. There are a variety of ways to market anything, including yourself, successfully. We all have some of that marketing genius within us.

When we work in step with the latent marketing styles within us, we can develop the skills to compete well in the game of life. But even that marketing genius cramped up within us needs to be discovered and released.

I’m discovering that. It doesn’t mean my game will be on store shelves soon. But it does mean I’m better skilled to win the game of life, despite the luck of the draw.

Rent 2 own tip:
In a rent 2 own situation, although you are still a tenant, you are given much more freedom than a typical tenant in a straight rental. You are free to paint the walls, change the flooring, landscape the yard, look after the gardens and even do modest renos. At Fraser Valley Rent 2 Own, we love it when our clients display a sense of pride in the home they will one day call their own.

Happiness is not a station but a mindset for the journey. – Source unknown