How could the election affect Rent 2 Own? 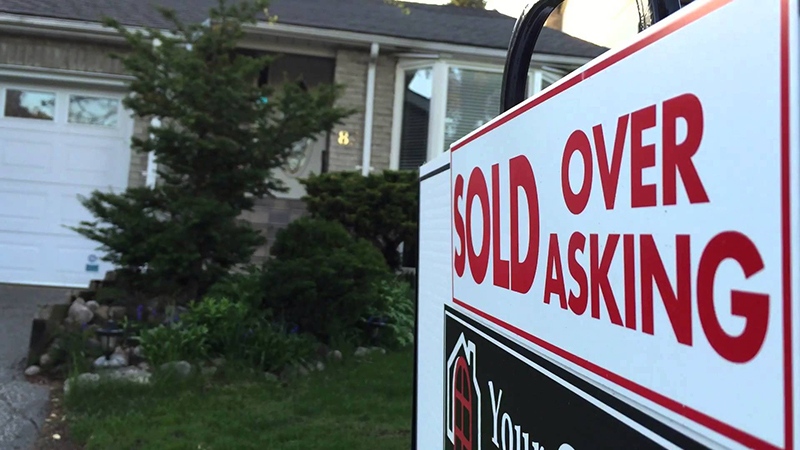 We’re just a week away from the election and the latest poll shows the parties in a dead heat.

Will the election outcome make a difference in the prospects for renters to become home-owners?

On the one hand, one could be totally skeptical. Does it really matter what the politicians say now? How much of what they promise will they actually do?

On the other, tweaks in policy do make a difference to the housing market, as we saw last summer when the government slapped on the foreign home ownership tax. The day before the tax actually came into effect, the computers at Land Titles office were unable to handle the workload of deals trying to sneak in under the wire (I know; I got a deal closing delayed!) The policy had an immediate effect on the metro-Vancouver market.

Clark likes to point out (ad nauseum) that her policies worked—and that they were the first government in North America to take such a step. Well, that’s probably true. But, as it turns out, it was a modest step. It didn’t kill the housing market. Weaver and the Greens want to double the tax. What do you think that will do to the market?

Then, last fall, the federal government mandated new policies for qualifying for a mortgage. Anyone needing a mortgage of 80% or more (most everyone, especially first-time homebuyers) suddenly saw their qualifying limits cut by about 20%. It seems to have done little to quell the housing market except to cut a whole bunch of would-be owners out of it, at least in this area, where housing prices are out-of-whack with incomes.

Markets like last year’s wildly out-of-control growth of more than 30% benefit only those who are selling and down-sizing at the same time, speculators who can afford to wait for the right time to get in and out of the market, and those rent 2 own clients who had fixed-price contract options (as all of ours do) completed during that time. They got an incredible amount of instant equity when they became home-owners.

This year has seen considerable growth in the Fraser Valley (which is outside the area touched by the foreign home ownership tax, but, like everyone else, is affected by the federal policies), but not as extreme as last year. Perhaps the combined policies have dampened the market some, but only a little.

Meantime, Horgan’s NDP’s are offering a tax break to renters. His reasoning is that they should get a similar break to homeowners who occupy their own homes. But the Liberals mock the “$1.00-a-day” incentive as evidence that the NDP have given up on the dream of home ownership and want to keep people renting.

Ultimately, if the dream of home ownership is to remain alive, it comes down to: Which group will be able to best influence the housing market, and the economy generally, in such a way as to keep chugging along at a modest growth rate, without wild fluctuations?

We’ve got a week left to figure that out.

Quote of the Week:
True stability results when presumed order and presumed disorder are balanced.
A truly stable system expects the unexpected, is prepared to be disrupted, waits to be transformed. -Tom Robbins