The low interest rate era that we have now been enjoying for almost a decade has helped many Canadians get into housing. That’s a good thing. But it has also scared the pants off the governments of the day.

You see, they keep the rates low to keep people spending money. That’s a good thing for the economy. But at the same time, low rates prompt people to go into debt spending that money. That may or may not be a good thing.

Governments are cynical. They think people don’t know what they’re doing when they go into debt spending the money they so badly want them to. Some probably don’t. Interest rates will not likely remain this low forever; indeed, there have already been several small hikes this year. You’d think most people would not be surprised about this prospect, and would have taken some precautions to avoid getting themselves into a too-risky situation. They’d have built in a bit of a cushion.

That’s not how the government sees it. They assume too many people are irresponsible with their spending habits, and that, therefore, the government needs to intervene to look after them. They fear too many people will no longer be able to afford their mortgages if rates rise. They see only trouble, and don’t want a major melt-down like happened in the United States almost a decade ago. 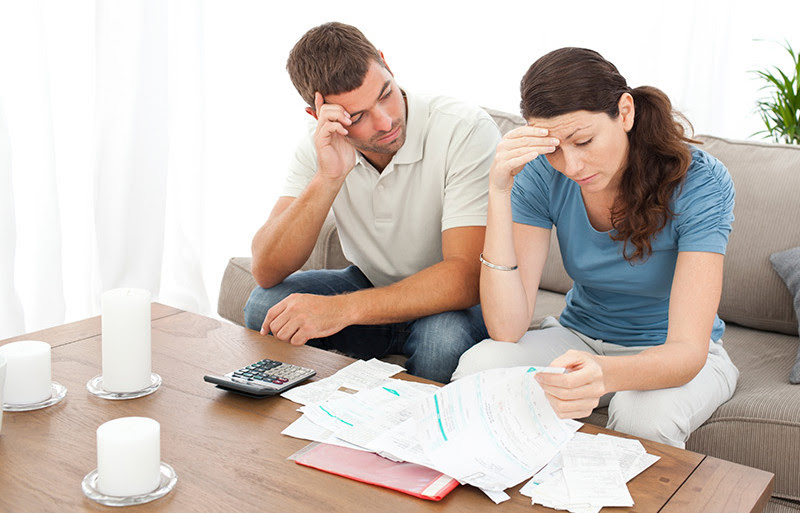 So, a year ago they implemented a policy whereby everyone who needed a high ratio mortgage had to qualify at a much higher interest rate than that which they would likely get, namely at the posted five-year benchmark rate. At the time the posted rate was 4.64%, even though the contract rate at which you could likely get a mortgage was between 2.5 and 3.0%. They called this the “stress test.” It effectively dropped the value limit of any home a buyer could afford by approximately 20%, and put a lot of people out of the market altogether.

But this was only for high ratio mortgages, those with less than 20% down payment, the ones that have to be insured. And guess who does the insuring! The government-controlled CMHC is the biggest player in the mortgage insurance game. So, the government was simply protecting its assets.

How did this affect rent 2 own? Well, not much. We also didn’t want people to get into debt over their heads and end up not being able to succeed in the end. We want successes, not failures. So, we had already built a “caution factor” into our approval process, leaving room for some interest rate hikes. A quick review revealed that our clients were still safe, though our margin for risk was now fully absorbed. So, since then, we’ve used the same criteria as before, without building in a further caution factor because we’ve reasoned that the amount we had previously judged to be appropriate and which the government subsequently affirmed, is adequate.

Now the Office of the Superintendent of Financial Institutions (the government) has stepped in once again with new rules that all mortgages, not just the high-ratio ones, must meet the stress test. But they’ve added one more wrinkle. They’ve set the qualifying mark at either the posted benchmark rate, or 2% above the contract rate, whichever is higher. And right now the 2% above the contract rate is higher in many cases. The rules go into effect Jan. 1. 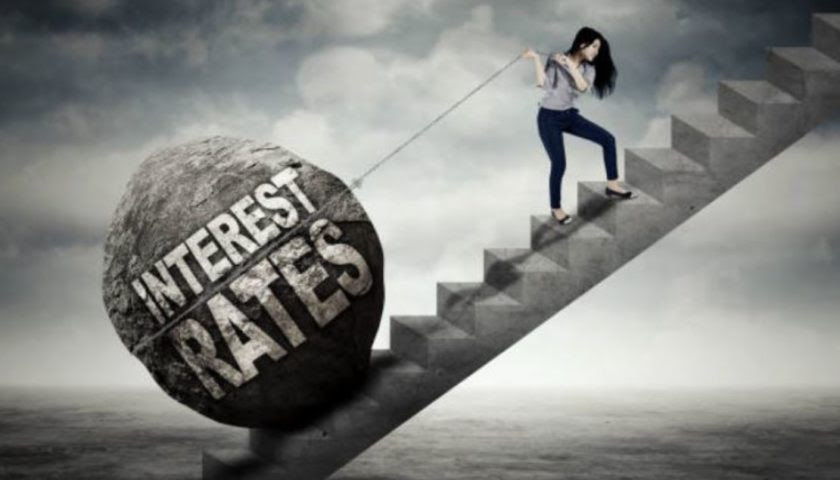 How will this affect Rent 2 Own?
The policy of extending the stress test to uninsured mortgages will not directly affect most people who enroll in rent 2 own programs. Almost no one goes into a rent 2 own program with 20% or more for a down payment. Those with less were already covered last time.

However, the 2% wrinkle could affect qualifying levels. As mentioned, we used up all our room for risk aversion with the first stress test, where the benchmark rate was 4.64%. We may now have to lower our qualifying standard a little, as well, to stay within the “contract, plus 2%” criterion. We are monitoring the situation and will, again, make every effort to safeguard our rent 2 own clients.

Quote of the Week:
Always listen to experts. They’ll tell you what can’t be done, and why. Then do it. ― Robert A. Heinlein