The bright, almost full moon caught my curiosity as I noted that it was almost directly above me.

Of course, I immediately realized. I am in the Amazon rain forest, just a few degrees the other side of the equator.

It was the end of a day of discovery. We’d walked and canoed about 12 km in the rain forest in the earlier part of the day, noting various indigenous plants and trees, interesting native birds, plus a tarantula and, for some, a tree anteater. Later we’d gone on a hike to tease a bunch of monkeys of several different species.

It was also the end of my second straight day with neither cell phone nor internet service. 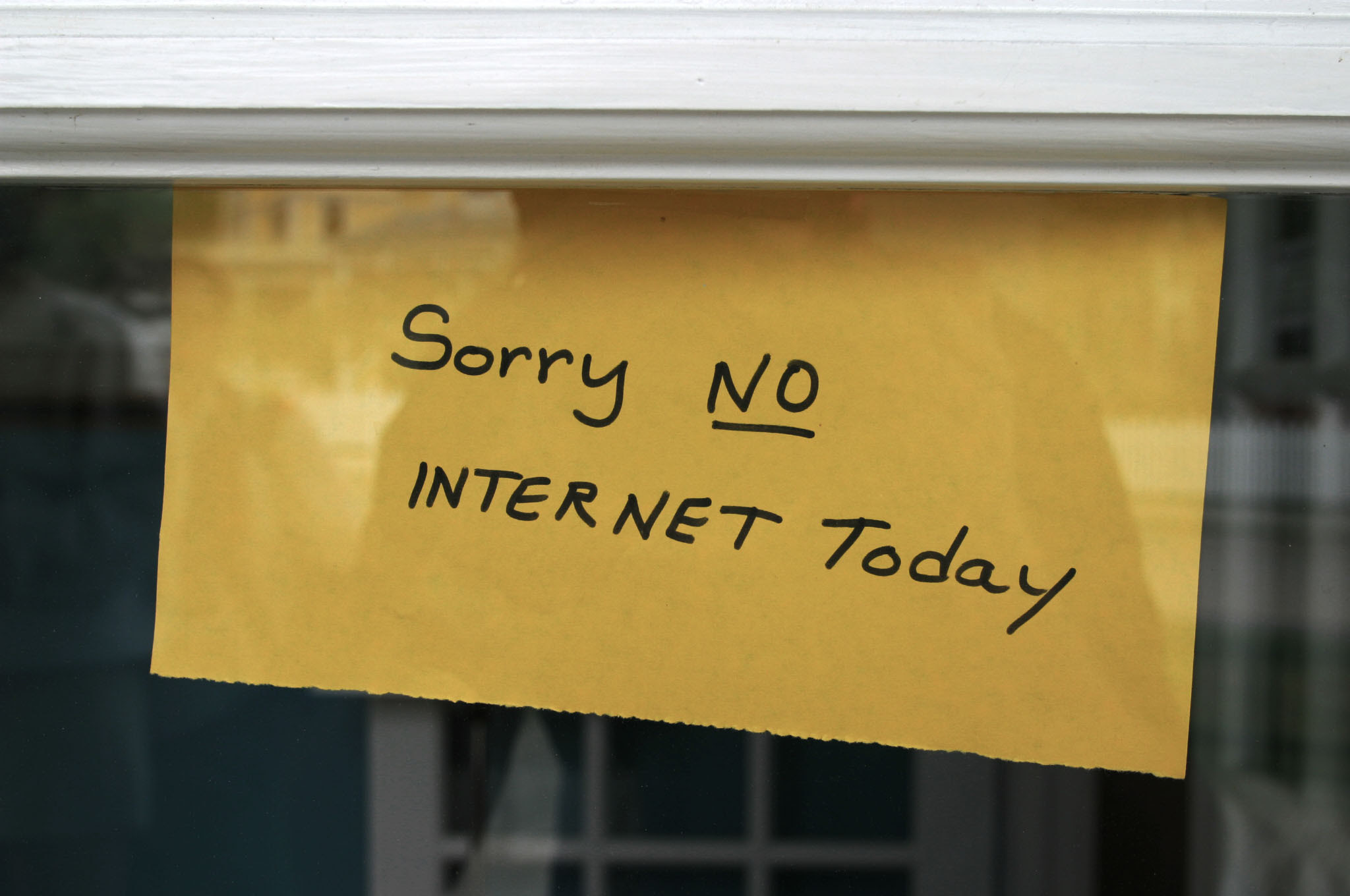 I knew I’d have 200 emails to sort through when I got back to the hotel in Lima (huge kudos to the genius who invented the “delete” key).

But tonight I didn’t care. The  sounds of the jungle were far sweeter than the sounds of the ringing phone (despite my personal selection of the most pleasing ring tone.)

Of course, I’m not a solitary kind of guy. It wasn’t that I was without human contact, as there were many new friends from all parts of the world sharing this tech-free experience with me.

And guess what! At the end of the third day, when I did get reconnected, nothing serious had happened. Sure, there was one small crisis to look after, but it could just as easily wait another day or two. My business hadn’t taken any hit, that I could determine, just because I’d been off line for a bit. And I doubt that I’ve lost any friends over it.

How we tend to rely on modern technology! But how liberating it also is to cut ourselves off from that once in a while!

About the time you read this, I’ll be embarking on a five-day trek to Machu Picchu. I’ll be without connection to the digital world for about five days.

Quote of the Week:
The Budget should be balanced, the Treasury should be refilled, public debt should be reduced, the arrogance of officialdom should be tempered and controlled, and the assistance to foreign lands should be curtailed, lest Rome will become bankrupt. People must again learn to work instead of living on public assistance.
– Cicero , 55 BC