The speaker was addressing about 450 entrepreneurs and investors (and wannabes) and, generally, people who were inclined toward personal and financial improvement.

He’d already thoroughly engaged the audience with his humour and energy, his knowledge of his field (stock market investments), and his phenomenal ability to simplify complex ideas.

I’d heard the speaker once before, and was somewhat familiar with the subject. But, for me, and many of those in attendance, that subject matter was not what we took away from his presentation.
You see, getting ahead in today’s world is less about advancement in a specific field, and more about becoming the kind of person, developing the kind of perspective, and gaining the knowledge that allows one to become successful—in whatever field of endeavor.

An earlier presenter at this conference who had made his mark (and his millions) by building the world’s most successful tanning salon chain, had talked to us, first, about values, about habits, about morning rituals, about learning to prioritize our time, about developing visions of our goals. Then he told us what, specifically, he’d done to make his tanning salon empire such a success. (I bought his book, Selling Sunshine). 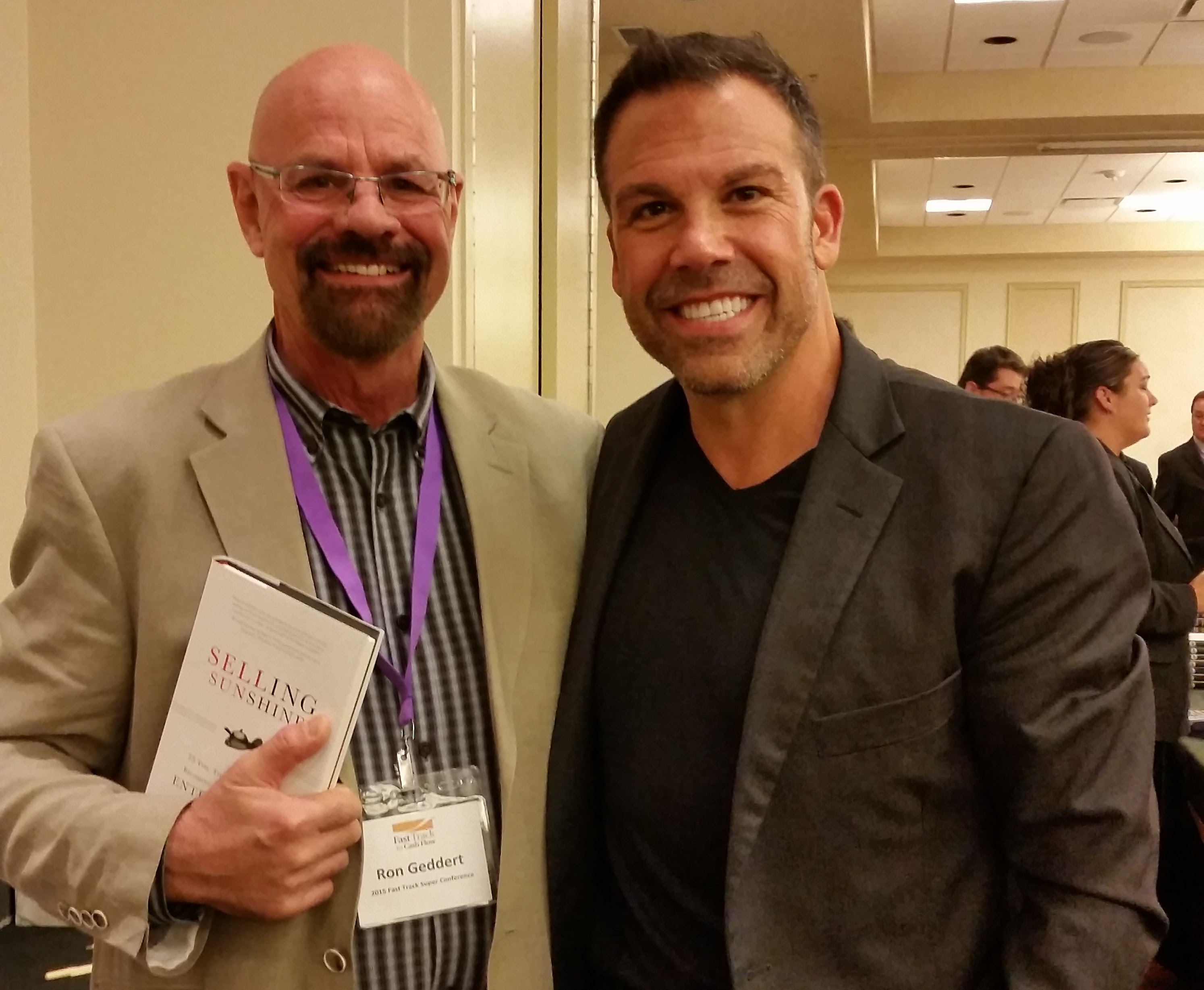 So, I was not surprised that the current speaker seamlessly combined his great explanation about successful stock market investing with personal development imperatives.

What he was saying was that many people try to do things before immersing themselves in the education or developing the context and perspectives needed for success. They’re so anxious to get to the “Do” before they develop themselves. The result is that they never achieve their goals. They never get to the “Have.”

In his field, for example, people who do not educate themselves about investing, simply stick their money into RRSP’s/mutual funds, the result being that they never get very far; they never really “have” (much). Educated people would invest in far better investments and end up “having.” The wealthy, for example, do not invest in mutual funds; they are financially educated to invest in far better investments. He was teaching us what Warren Buffet has done to become the world’s richest man.

Investments are not risky, he said; investors are risky. In other words, “Staying uneducated makes investing risky; education reduces investment risk (so that one can get much better returns).”

The lesson reaches far beyond stock market investing, though. I had to reflect on the times I’d tried to “Do” before I had learned to “Be” and how unsuccessful those efforts had been. You cannot short-cut the “Be” to get to the “Do.”

That’s why I now go to such conferences: to learn and grow, so that I can then Do what it takes to have success.

I had to agree with him.

Rent 2 Own tip
When applying to rent 2 own, the operator will need to know your gross household income in order to determine what value of home you can qualify for. It’s important to get this number fairly accurate, as sloppy numbers can, and do, get applications declined. When filling out your application, please include all sources of ongoing stable income, and use the gross figures before any tax deductions. If you are self-employed, though, use the figure after deducting business expenses, but before personal deductions.

The diamond cannot be polished without friction, nor the man perfected without trials. – Chinese proverb