An essential ingredient to surviving, and thriving 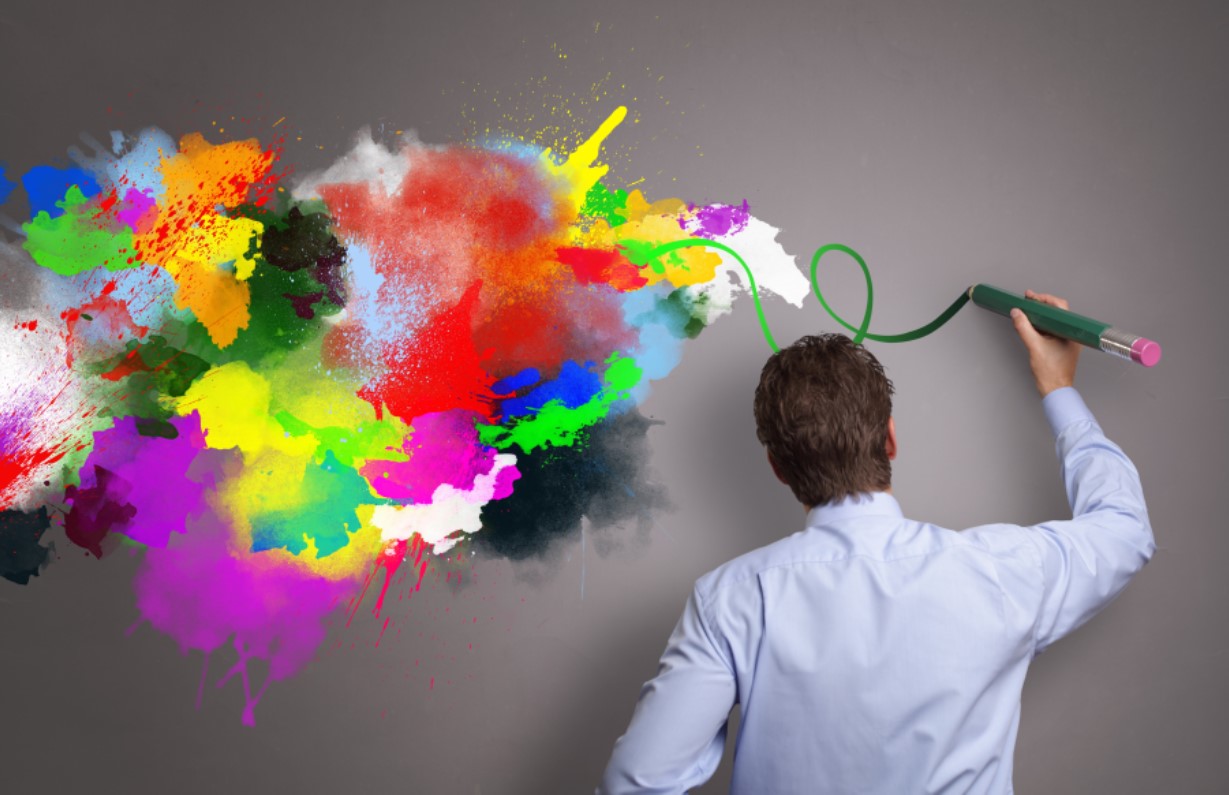 My friend writes cryptically, wittily (is that a word?) and well. Then throws in the odd foreign language word or expression, just to make us take notice.

So it was delightful, this past weekend, to read a piece he sent us about his past week’s unplanned hospital stay.

Seven days earlier, he’d suffered a reasonably major heart attack. The heretofore healthy soul, realizing immediately what was occurring, had had his wife drive him to the hospital. First mistake—and what surely got his creative juices going. 911 gets you immediate help. Being taken in by your partner gets you a place in the waiting room. How was he to know?

Finally attended to, he’s off by ambulance to Royal Columbian. A few days later, back to Abbotsford. Much time to let his creative juices flow. And flow they did. Despite now feeling well, he’s told he needs triple by-pass surgery. And he waits his turn in line.

And so it was that, seven days into the ordeal, the script had achieved exceedingly entertaining eminence. We laughed hilariously as he described his languorous affair.

Despite knowing his vitals were fragile and needed further attention, his spirit was strong. And, surely, that spirit that had germinated these creative juices had also been the life-force that was refreshing him physically.

It made me reflect, once again, on the power of creativity.

We sometimes speak about the concept as though it is a characteristic of the few, and tend to associate it with certain narrow expressions, mostly associated with arts and crafts. But there are, I suspect, many thousands of expressions of creativity. And, I’m convinced everyone contains some of them.

Even me. I’m anything but artsy-craftsy. And yet, my family (well, mostly my daughter) identifies all sorts of areas in which I’ve been creative. Like drawing my own house plans when I was a builder (they don’t let you do that anymore), and designing creative elements into them. Like designing my own structural components in the homes I was framing (they don’t let you do that anymore, either), before the engineers took charge of that industry. Like devising and dreaming new entrepreneurial initiatives (mostly that never left the dream stage), only to have someone come up with the same idea—and implement it—several years later. Like thinking outside the box to come up with creative solutions to people’s housing challenges. And maybe there’s even a bit of writing creativity in my bones, I’ll let you judge. (Okay, that may be a little bit artsy.)

What about you? Do you have a creative bent? In something that is uniquely you? Do you think it helps to give your life vibrancy and keep your spirit strong? Will it strengthen you when you face emergency?

I have not researched this scientifically–maybe there is a scientific connection out there–but, personally, I think nurturing creativity is a life-force that keeps us vibrant, and restores our vitality when most needed.

Rent 2 Own tip
Is rent 2 own for everyone? Well, obviously not for those who already own homes. But, seriously, some people have told me they feel a bit stigmatized about needing rent-to-own. It apparently hurts some people’s pride.

The fact is, we’ve had applications from doctors, lawyers, realtors, business persons, even bankers, and almost every other profession I can think of. Rent 2 own is an honourable path to home ownership.

I don’t believe in losses. There are only wins and learning experiences. – unknown